Our Bedtime Stories: Tune in to traditional Indigenous stories told on TV

To celebrate National Aboriginal and Torres Strait Islander Children’s Day this Tuesday 4 August 4, tune into traditional Indigenous bedtime stories as family and enjoy tales of how Australian animals and the landscape came by their features. Mandy Taylor explained the show for ICTV’s website.


A new episode of Our Bedtime Stories 2 will screen on ICTV next Tuesday August 4 at 7:30pm to mark National Aboriginal and Torres Strait Islander Children’s Day. 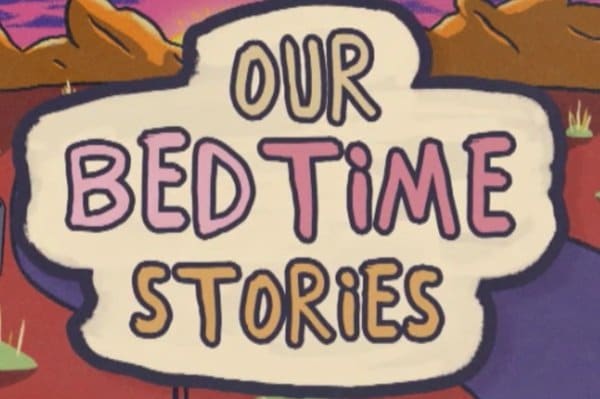 The series features traditional Indigenous storytelling aimed at children and first screened in 2018, presenting stories for children in language, using traditional storytelling techniques together with animation, music and film. 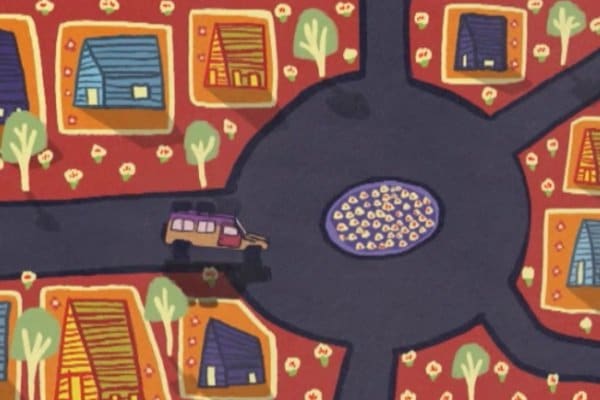 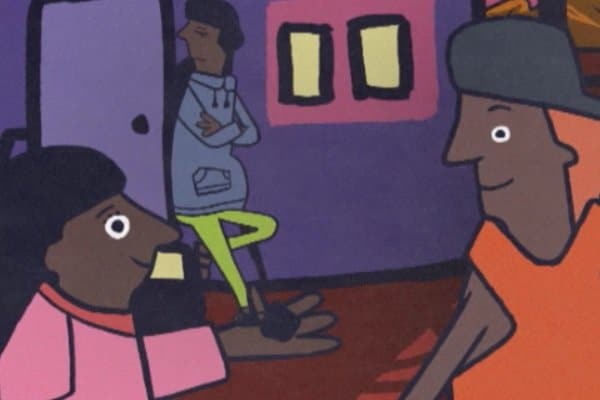 It presents stories for children in language, using animation, music and film and live action 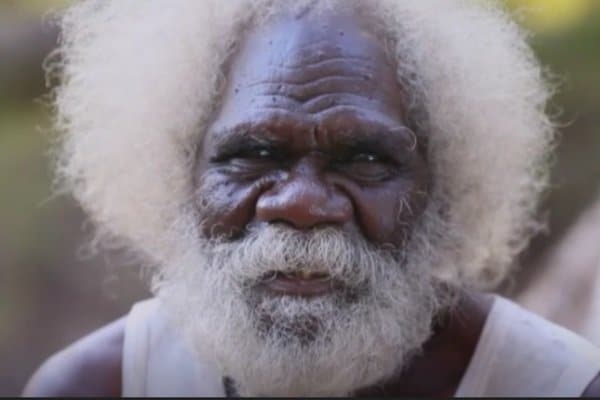 Both series consist of 20 cultural, bedtime stories for children delivered in Indigenous languages 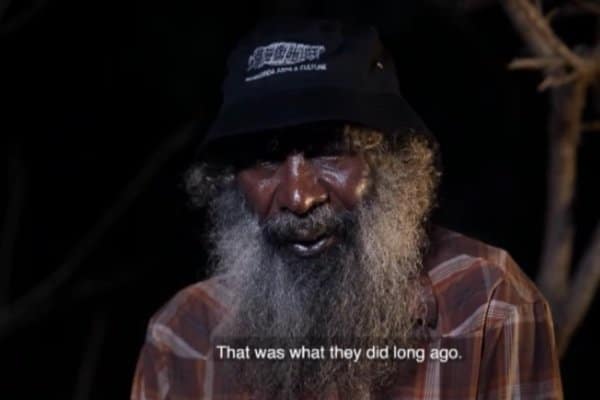 The series promotes the importance of elders as holders of knowledge, lore and culture

There are 20 episodes in this second series of Our Bedtime Stories, filmed in remote locations including:

“The first series was a great hit, popular not just with children but also with adults who enjoy the traditional stories as much as the young ones.

Ms Cattoni said the series was an engaging way to impart language and cultural knowledge to younger generations. 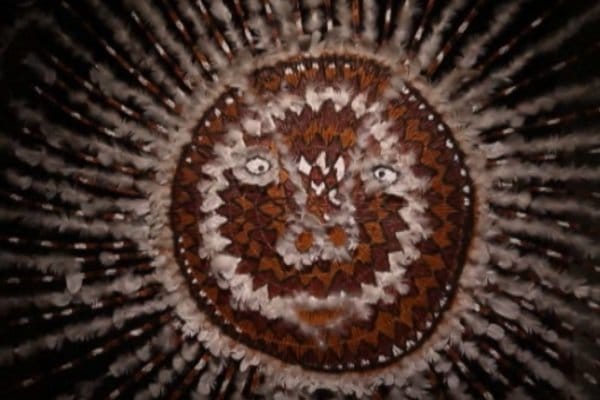 The screening will start at 7.30pm Tuesday August 4. The entire second series of Our Bedtime Stories 2 will be launched later this year and screened on ICTV and ICTVPlay.

North Shore Mums is your go-to for advice, support and inspiration for parenting, mumlife, and kids’ events on Sydney’s North Shore.
All Posts »
PrevPrevious20 awesome North Shore parks you must try!
NextNew playground at Willoughby Park!Next 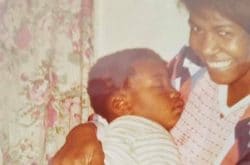 How to talk to kids about racism 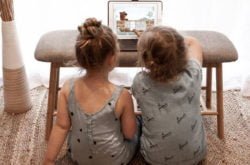