Are you looking for a culture fix while self-isolating? With staying home the new norm, the rest of the world can feel so far away. Luckily, we can see far off places of the world at the touch of a buttons on our screens. Here is a list of virtual tours of places around the world that you can enjoy from the comfort of your couch. 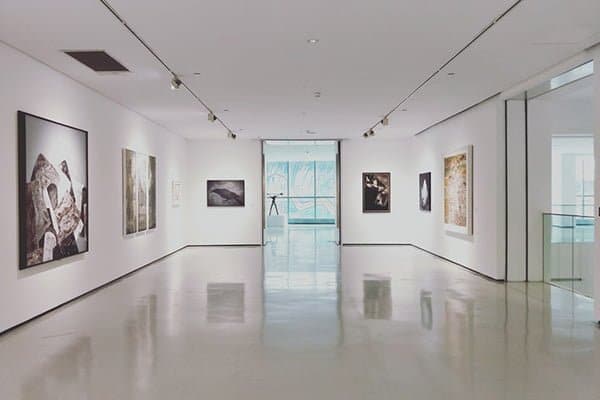 The Sistine Chapel, St. Peter’s Basilica, and Raphael’s Room, are just some of the sites you can see on this virtual museum. See The Vatican Museum here.

The Louvre is not only one of the world’s largest art museums, but it’s also one of Paris’s most iconic historic monuments. Visit the museum’s exhibition rooms and galleries and contemplate the façades of the Louvre. See The Louvre here.

You are invited to take a tour around some of the museum’s rooms and see some works and objects exhibited there by means of panoramic pictures. See the Dali Theatre-Museum here.

The British Museum’s remarkable collection spans over two million years of human history and culture. Over 6 million visitors every year experience the collection, including world-famous objects such as the Rosetta Stone, the Parthenon sculptures, and Egyptian mummies. See The British Museum here.

National Gallery of Art, US

Visit the Gallery virtually through video tours of current exhibitions, in-depth looks at highlights of the collection, online learning opportunities, audio and video recordings of lectures by artists and curators, and more. See National Gallery of Art here.

The Smithsonian National Museum, US

Virtual tours allow visitors to take self-guided, room-by-room tours of select exhibits and areas within the museum from their desktop or mobile device. Visitors can also access select collections and research areas at our satellite support and research stations as well as past exhibits no longer on display. See Smithsonian National Museum here.

The virtual tour allows visitors to take a virtual, 360-degree, self-guided tour of the entire museum. Icons indicate hotspots where the visitor can get additional information such as videos, audio and links to online resources. See United States Air Force here. 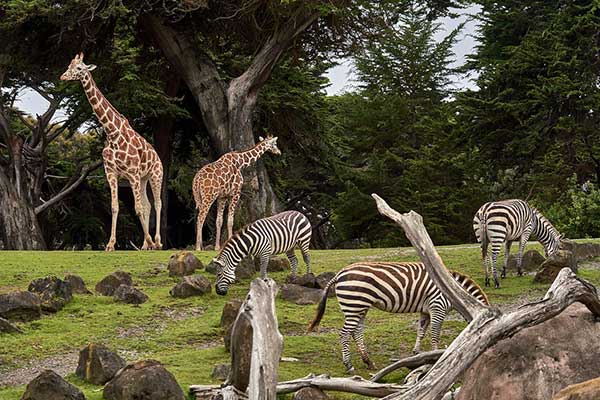 
A few live stream cameras have been set up from Melbourne Zoo and Werribee Open Range Zoo, so you can enjoy the zoo from anywhere. Can’t see them? That’s because their animals live in areas that are much bigger than what a camera can capture and they have the choice to wander wherever they please. Check out Zoos Victoria here.

Check out their various webcams streaming footage of our amazing Aussie wildlife, from koalas and reptiles to dingoes and platypus. See Lone Pine Koala Sanctuary here.

Head to their website and scroll through all the different animals you can check out. They have live stream cameras in a large number of enclosures, including pandas, polar bears, tigers and more. Check out San Diego Zoo here.

Jump on Facebook to watch Cincinnati Zoo’s ‘Home Safari’ shows, every weekday at 3pm ET (5am AEST, but don’t worry, you can watch it later!). Each episode feature a new animal with educational activities for the kids to do afterwards. See Cincinnati Zoo here.

Another fabulous place that has gone online, so you can stream from the comfort of your couch. Check out the sea lions, piranhas, whales, penguins, otters and more. See Georgia Aquarium here.

The National Zoo is temporarily closed, but the animal webcams remain online. It’s important to note that volunteers will not be operating them, so animals may not be visible at all times. See Smithsonian’s National Zoo here.

They are going live with their animal teams, catching births, first steps and feeding time. Their aim is to be interactive, answer questions and give educational content for inquisitive minds! See Animal Farm Adventure Park here.

You have the chance to take a virtual tour of the zoo, or head to their site for live webcams. With over 2,000 different animals, there is plenty to see! See Paignton Zoo here.

Looking to mix things up a bit? Explore.org is the world’s largest live camera network, with so many different streams to choose from. From Shark Lagoons to Donkey Barns, they even have free nature lesson plans for educations. See Explore.org here.

Take a trip on the wild side with Wild Earth’s Safari Drives. They have launched a new initiative called Kids at Home, where they are dedicating the first 45 minutes of their sunset safaris to answering questions from kids.  See Wild Earth here. 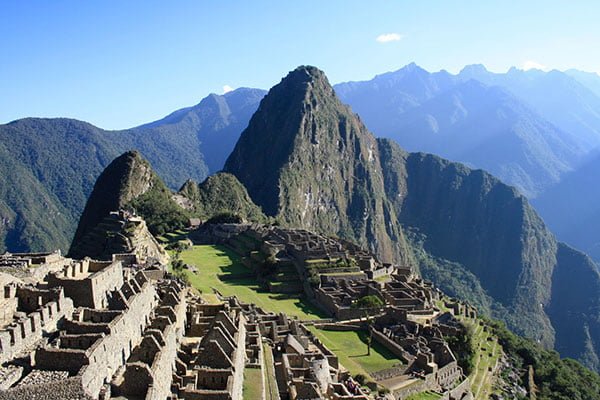 Using 360-degree photos you can tour Blarney Castle (and of course the famous rock, sorry no kissing allowed) from the comfort of your couch. See Blarney Castle here.

Want to get away from Earth altogether (don’t blame you)? Jet off to mars with footage from NASA’s Curiosity rover. See Mars here.

As China’s most famous attraction, the Great Wall boasts a history of over 2,000 years and stretches more than 3,000 miles across several provinces of northern China, making it one of the most impressive ancient structures on the planet. See Great Wall of China here.

This virtual field trip to the pyramids is a fantastic tour of the ancient tombs and temples of Egypt. See The Pyramids here.

The city of Petra, capital of the Nabatean Arabs, is one of the most famous archaeological sites in the world. See Petra here.

The underlying visual architecture of the Virtual Angkor project allows you to see 360-degree panoramas that enable you to look around the city as if you were standing in a particular spot at a particular time. See Angkor Wat here.

The English Heritage site has an official virtual tour with 360-degree views as if you were standing in the middle of the iconic stones. You can click on specific points so you can learn more about some of the history. See Stonehenge here.

Save yourself the hike and simply jump online. Your visit has a particularly in-depth tour with 360-degree views from various popular vantage points, so you’ll feel as though you’re there in real life. See Machu Picchu here.

Explore the archaeological site via an interactive tour online of the most prominent monuments, including the Parthenon, the Erechtheion and the Temple of Athena Nike. See Acropolis Monuments here.

Want more ideas of things to do with the kids at home?

Flick Frankish lives on the Upper North Shore with her three kids (Cassandra, 4, Vivienne, 2, and Elliot, 10 months) and husband. After studying journalism and digital media, she naturally fell into the online world - and hasn't left since! She is the Digital & Promotions Manager at North Shore Mums.
All Posts »
PrevPrevious10 Outdoor Spaces on the North Shore to explore with kids
NextWhat you need to know about having school kids at home…Next 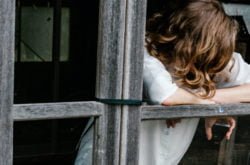 Coronavirus and anxiety: Take back control 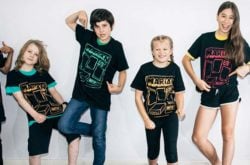