Divorce applications: The details you need to know

Everything you need to know about an application for divorce, explained by Lisa Wagner, who is an Accredited Family Law Specialist, a Family Dispute Resolution Practitioner, a Collaborative Family Lawyer and prinicpal of Doolan Wagner Family Lawyers.

An application for divorce can be simple – as long as you know the rules of the game and don’t skip any steps.

Australia is a “no fault” system for divorce. That means, unlike in other countries, you do not need to justify to the court why you are separating, only that you have. There is no “he said/she said”. The only ground for divorce in Australia is the “irretrievable breakdown of the marriage”.

An application to a court through divorce order will be granted if the following four elements are proved:

Proving a marriage usually requires the provision of a Marriage Certificate. This is relatively straightforward, although if the marriage was held overseas and the certificate is in a language other than English it will need to be properly translated.

If there are children of the marriage and there is some agreement about the arrangement of their care, or the parties are before the court to make such arrangements, the court is usually satisfied that proper arrangements for the children’s care are in place. 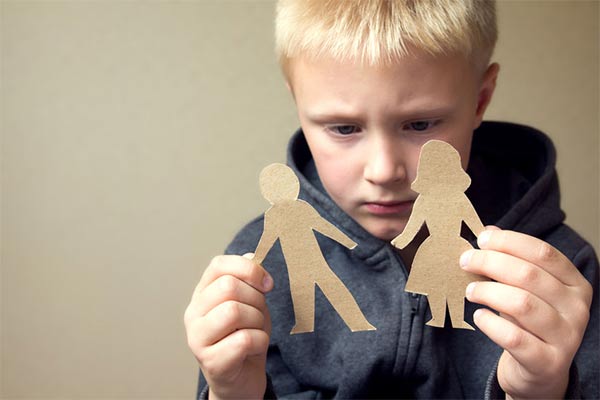 Where things can sometimes get sticky is the question of “irretrievable breakdown”.

Most people know the “12-month +1 day rule”, that is you cannot apply for a divorce until you have been separated for 12 months and one day.

But when did you separate?

…was it the last day you had sex?

…the last day you slept in the same bed?

…the last day you slept under the same roof?

…was it before then?

“Separation” must be intended, communicated and actioned. It can be initiated by one party to the marriage and does not need to be consented to by the other.

The act specifically addresses the issue of being separated under one roof, however the date of separation can sometimes be hazy in these cases and evidence will need to be put by way of affidavit confirming the date of separation. That evidence must draw a clear line in the sand as to when separation was intended and communicated and how it was actioned and what changed. Where the parties are living under one roof it may also be useful to provide evidence explaining why the parties remained under one roof, such as financial capacity or care of children.

Cases before the court have also considered the following:

At the end of relationships, and particularly where parties continue to live under the one roof, it can be difficult to ascertain the date of separation and the “action” or changes that have occurred. Often where a relationship is ending indications of a committed marital relationship might fall away, such as sharing the same bed, having sex, attending social functions together and recognizing each other publicly or privately as spouses. What is significant in determining the date of separation and accordingly the irretrievable breakdown of the relationship will depend on the facts of each case. However, the clear communication of the intention to separate and the public expression of this, combined with changes to the way the parties relate to each other both physically, socially and financially will be relevant factors.

The court has noted that geographical separation is insufficient to demonstrate separation for the purpose of irretrievable breakdown of a relationship. Where one party travels for work and spends much of the year abroad, a clear intention to separate is still required. Where the wife advised the husband that she was unhappy with his decision to travel for work and allegedly gave him an ultimatum of having a “real marriage” or going overseas, the court found that separation did not occur on the date of the husband’s departure. In that case the parties continued to spend time together after the husband’s departure and the court found that the wife had not clearly communicated an intention to end the marriage when the husband left Australia.

In a case where the wife had sex with the husband after moving out of the marital home, on her evidence, “to avoid further discussion”, the court found this did not constitute a resumption of cohabitation. Sexual intercourse is only one of a number of elements that make up a marriage. Once cohabitation has ceased, which it had in this case, there must be a clear intention to then resume the marriage, which the court found had not been formed just by nature of casual acts of sexual intercourse.

Lisa is an Accredited Family Law Specialist, a Family Dispute Resolution Practitioner, a Collaborative Family Lawyer and the principal of Doolan Wagner Family Lawyers. Lisa and her colleague, Prue Hawkes have been successfully helping people with their separation and divorce for many years. Details are on the directory and they are located in St Leonards. To find out more, head to their website. 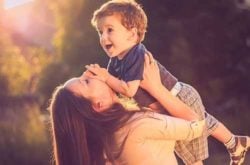 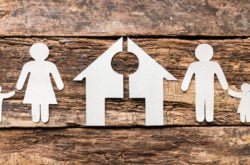 Separation under one roof: Living together after a split 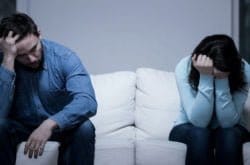 After a break up: Finding good divorce advice