First UK superstar Adele spent her Australian trip on the North Shore, and now Tom Cruise has followed suit! The international actor has been spotted in Chatswood while in the country for The Mummy premiere publicity tour. 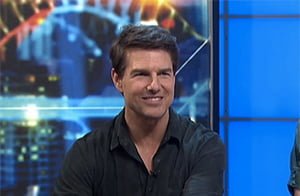 Tom on the TV show The project in Australia

A-list actor Tom Cruise was once named an ‘adopted Australian’ thanks to his marriage ‘Our Nic’, the local-girl-turned-Hollywood -superstar who was married to him in early in their careers.

Since being introduced to the charms of Australia with his then-wife, Tom has returned regularly to visit and shoot  movies including Mission Impossible.

But while Tom’s marriage to Nicole is now over, it seems the star’s love affair with Australia continues.

While visiting Sydney for The Mummy publicity tour, he was spotted in Chatswood, visting the $37 million Scientology headquarters at Chatswood West. 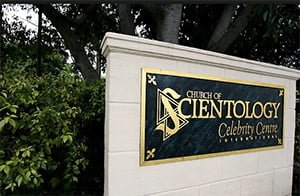 The facility, bordering Lane Cove National Park,  is said to be one of the largest outside of the US.

David Miscavige, the chairman of the International Association of Scientologists (IAS) has said publicly that the compound is intended to help kickstart a “golden age” for the religion in Sydney.

It’s official title is the Ideal Advanced Organisation and Continental Base for Australia and the Asiatic region.

Besides his visit to the centre, Tom also spent time meeting fans and of course walking the red carpet for the event celebrating The Mummy movie opening in theatres.

Tom is not the only celeb we’ve seen enjoying local attractions. Most recently singer Adele was spotted on a tour of our suburbs with her son. Here’s what she got up to while she was here….

1. Hanging out in Hunters Hill

Although Adele was travelling around Australia, a Hunters Hill mansion remained her home base for the duration of her tour.

The 120-year-old waterfront property rents for a reported $AU25,000 a week and sits across a whopping 5,124 square metres. The mansion boats a stately sandstone exterior, and inside crystal chandeliers hang from the ceilings. 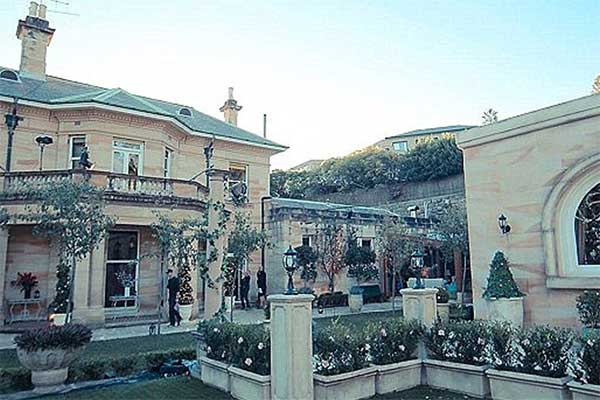 Adele’s rented mansion at Hunters Hill has a sandstone exterior 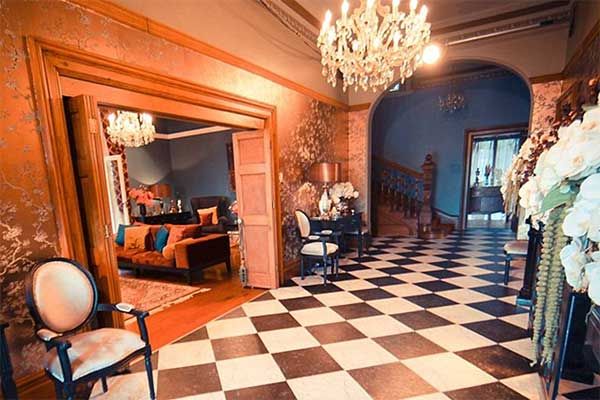 Shots of the interior show crystal chandeliers hanging inside 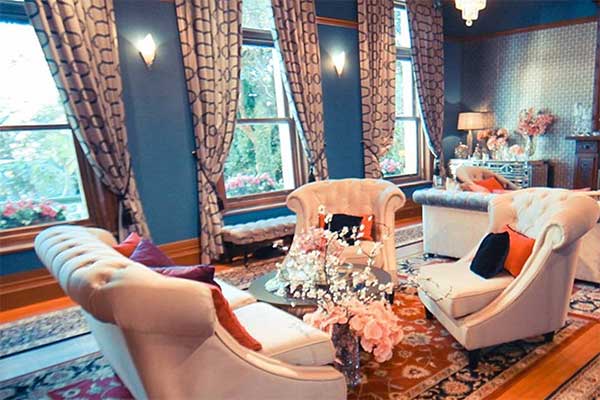 The lavish home boasts a green outlook from huge windows 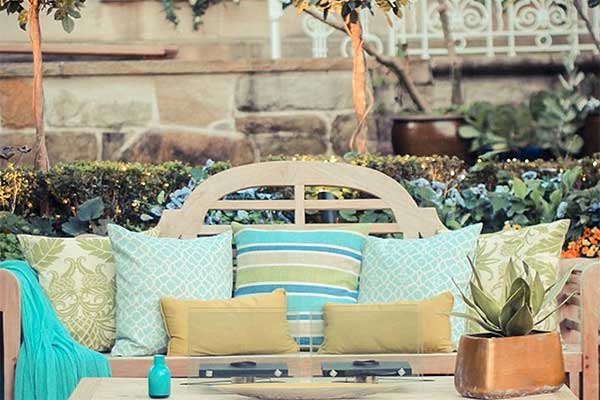 Adele will be able to enjoy this stunning waterfront vantage point

2. Stocking up at Kidstuff 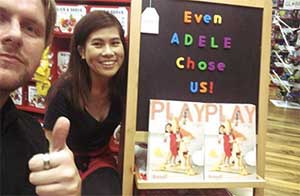 The loving mum was next spotted shopping for toys at Kidstuff in Lane Cove – but she was so low-key store worker Derek said he didn’t even recognise her at first, but when he spoke to her, he said he knew because “I heard the accent.’”

After spending about 15 minutes in the shop, Adele spent $165 on beach equipment, and the staff later celebrated their brush with fame by changing their store display.

I’ve got an easel out the front that says ‘Welcome to Kidstuff’, and I’ve changed it and put ‘Even Adele chose us'” Derek says. 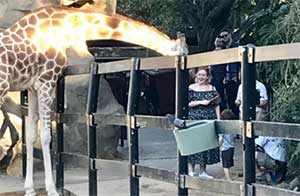 No visit to Australia is complete without a trip to Taronga Zoo, and Adele was no different! The 28-year-old Hello singer was also spotted visiting Sydney’s famous Taronga Zoo with her four-year-old son Angelo.

Opting for a casual ensemble, Adele sported a floral off-shoulder dress, teamed with a pair of closed white shoes, just like any of us would for a day out- and when the star took her young son Angelo to meet the animals housed at the Mosman zoo, he seemed particularly taken with the giraffes!