It’s devastating to hear that the stars of one of Australia’s most loved kids’ TV shows – Lah-Lah’s Adventures – have been forced to launch a crowd funding campaign to raise funds for their proposed next series, ‘The Stripy Sock Club’.

Creators Tina and Mark Harris, who star as Lah-Lah and Buzz the Bandleader in their show which screens on ABC KIDS, say they’ve been forced to take the bold step given investment raised so far for the series does not meet production costs. The husband and wife team say the local children’s TV industry is in crisis and lack of funding is a key issue.

Recently a number of entertainment industry heavyweights including Judy Davis, Richard Roxburgh, Deborah Mailman, Phillip Noyce and Gillian Armstrong gathered in Canberra as part of the Make It Australian campaign calling on politicians to extend local content rules to cover new players such as Netflix and Amazon, whilst maintaining existing production quotas for locally produced drama and children’s content.

Tina and Mark are seeking $300,000 through crowdfunding to fund the production gap of their 26 seven-minute episodes of The Stripy Sock Club.

“A lot of preschool content on Australian screens now consists of animated shows from overseas, with funding tied to the potential for revenue from toy sales,” says the former opera singer. “As our show focuses on making music, we don’t really have funding coming in from toy licensing. Funding for a show like ours comes from broadcaster license fees – which are getting smaller all the time, government funding – which is getting harder to access, and angel investors – who demand large chunks of profits and merchandising rights. Therefore, we’ve chosen to tread a completely new funding path.”

The crowdfunding campaign will allow Australian mums and dads to have a voice in the type of TV content they want their kids watching. “A successful campaign will give hard proof to government and broadcasters that parents want shows such as this that are not only educational, but also uniquely Australian,” says Mark.

Tina, who along with Mark has two daughters, says that as a parent it’s only natural to want the best for your kids. “Traditionally parents don’t get to have much of a say in what’s programmed on their screens, so we’re inviting them to come on board and help us to create this innovative and exciting new Australian show for kids.”

Through an industry-first partnership with Lah-Lah Productions, The Stripy Sock Club has been invited to be the first professional for-broadcast production to utilise RMIT University’s new video production facilities in Melbourne, equipped with state-of-the-art virtual set technology. In doing so, the production will bring seasoned media professionals and high-level students together to produce innovative landmark Australian content.

The Stripy Sock Club features professional musician guests in each episode. And rather than celebrities and pop stars, they will be a selection of professional vocalists and instrumentalists from a diverse range of cultures that make up modern Australia. “We’ll be featuring some great well-known instruments such as the harmonica, harp and piccolo but also some really unusual world music instruments such as the oud and charango – small Middle Eastern and South American lutes,” says Mark. “We want to introduce kids to a really wide musical palette. The more cultural diversity parents can expose their children to, the better.” 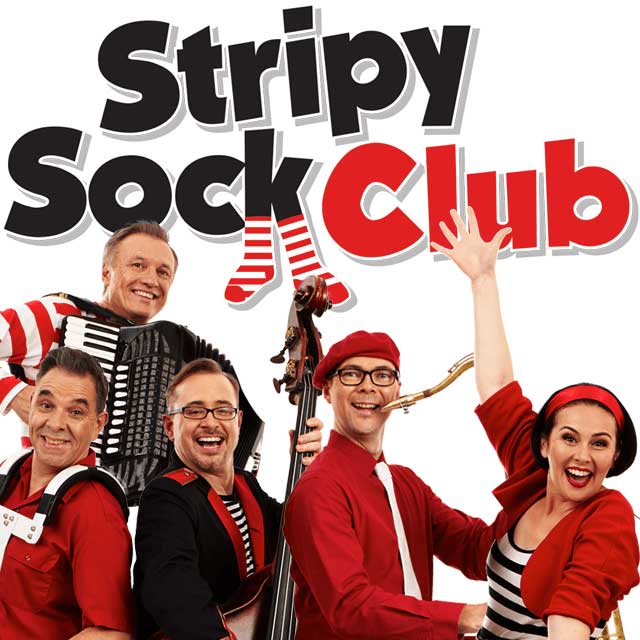 The benefits of learning music and instruments have long been lauded. A recent study by Sydney’s Macquarie University found kids aged nine to 11 who were exposed to at least a year and a half of private music lessons had an edge when it came to detecting patterns, as instrument training had made their brains better at statistical learning.

Unfortunately, many schools in Australia don’t currently have a dedicated music teacher or program. “Music itself is a language just like English or computer code,” says Tina. “There are great cognitive advantages in learning the language of music in terms of improving brain functionality and memory. Learning an instrument is also great for teaching patience and focus. If kids aren’t learning about music at school, they need to be learning about it some other way.”

Additionally, Tina and Mark say it’s important for kids to hear more Australian voices on TV. “The majority of screen content for pre-schoolers in Australia is bought from the UK and USA, so our kids are hearing American and British accents and vocabulary rather than Aussie voices for Aussie kids,” says Mark. “For example, many kids we come into contact with say ‘zee’ rather than ‘zed’ – an Americanism they’ve picked up from TV.”

They add, “Children’s screen content is the one area that has the greatest capacity to influence future generations and contribute to building a sense of identity, right at the time when identity is being developed by Australian children. Its potential impact and value is profound.”

Tina says, “It has been so rewarding helping kids develop a love of music through watching our TV series and attending our live shows over the last ten years. We strongly believe in what we’re doing, but now need help to make another series happen. It shouldn’t have to be that way, but that’s just the reality we’re faced with.”

Read the submissions made to the Australian and Children’s Content Review.

North Shore Mums is your go-to for advice, support and inspiration for parenting, mumlife, and kids’ events on Sydney’s North Shore.
All Posts »
PrevPreviousSunday Sound Garden at St Ives Wildflower Garden
NextWhat to Know in a Separation: Family Law SolicitorsNext 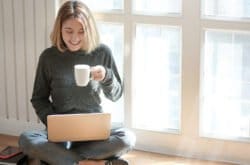 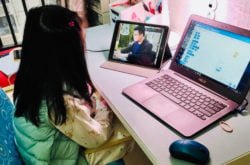 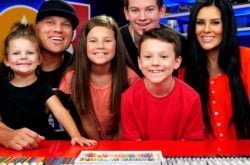