Yes and No: A mother’s response to the Marriage Equality vote

As marriage equality takes centre stage ahead of the same-sex marriage postal plebiscite, we bring you a moving post by Sydney mother Kate Slan, who shares her emotional take on the debate, and what the Yes and No votes mean to her.

I’ve been reading some stuff about the hatred directed at Christians by the LGBTIQ community, and supporters, about the SSM issue.

There are lots of people who, for religious or other reasons, feel their No vote is as much their right as someone else’s Yes vote, and they don’t understand the hostility. 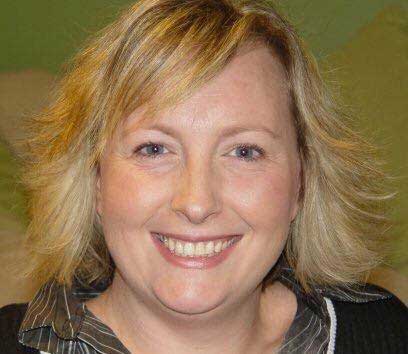 Do you understand now why they might be a little bit angry?

The church will not implode when SSM is passed. It will not erode our values, destabilise families or harm children. It will not impede your free speech. It will not stop Jesus (or Allah, or Yahweh, or deity of choice) from being your lord.

Sexuality is not a choice. For God to make someone homosexual, then condemn them to a life with no intimate partnership and no sexual expression, does not make sense. If God is who we say he is, he’s not that cruel.

“Oh but I know a gay person who chose a life of celibacy, and God was enough for them” – well that just makes me sad. They may have had a great relationship with God, but not everyone is cut out for celibacy and to condemn every same-sex attracted person to that life is unfeeling and cruel. God created us for partnership, and to take that away from someone because of something they did not choose is nasty.

God can’t be that disapproving of homosexuals, because he keeps making them. Please just let other people have the same legal status you have.

For the “sanctity of marriage” arguments – marriage hasn’t had “sanctity” for thousands of years. Remember when King David got someone else’s wife pregnant, then had her husband killed? Marriage is as sacred as you make it. Get some Matthew 7:3 happening, and make your own marriage perfect before you start pointing out the flaws you see in other peoples’ marriages and relationships. And for goodness sake, just vote yes and let other people live their lives the way they see fit. It is for freedom that Christ has set you free – time to vote Yes and share some of that freedom!

North Shore Mums understand that the upcoming same sex marriage vote is a controversial issue about which people have strong feelings. However, the membership of North Shore Mums includes families of all kinds and as an organisation we believe that all Australians should share the same rights, responsibilities and protections around marriage. We appreciate that people have strong opinions on this matter, but we feel that all people are deserving of respect, and posts which are insulting, demeaning or disrespectful to the LGBTIQ+ community will be removed.

North Shore Mums is your go-to for advice, support and inspiration for parenting, mumlife, and kids’ events on Sydney’s North Shore.
All Posts »
PrevPreviousRead all about it! This NSM made a career in children’s books
NextUpdate: Jenny McGregor’s grief project reaches incredible goalNext 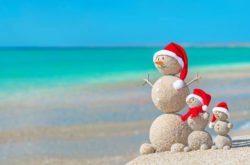 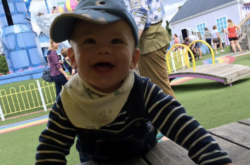 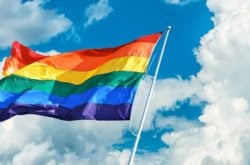 Where to get help: Resources for people affected by the Marriage Equality Survey