Recently, the erection of an Eruv in St Ives has become a divisive issue in the community. Resident Megan Rosettenstein (pictured above with residents of her street) explains her view.

I have lived in St Ives for 22 years and I am a very proud Australian. I have always loved St Ives and the wonderful array of people who live in the area. I live on a wonderful street – I am friendly with all of my neighbours, and our children play together. My children garden with the wonderful lady who lives across the road from me and they love to visit the big dog a few houses down. 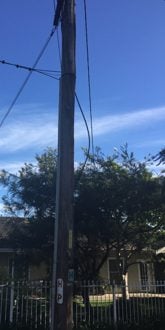 The Eruv (plastic piping) attached to poles in St Ives

What makes St Ives and our street in particular so special is that everyone genuinely cares for one another, regardless of the fact that we are not all of the same race or religion. The concept of race or religion does not in any way affect our friendships, in fact it builds relationships as we are all eager to learn about and respect the differences in each other’s traditions, religions and cultures. Nothing compared to my children’s excitement when they were able to watch the Indian wedding that took place across the road, or when my friends’ children participated in Easter egg hunts, or when we saw the beautiful Christmas lights in our street, as well as when we are able to invite my neighbours to be part of our own religion such as tasting matzah on Passover.

In our street it does not matter if you are Indian, Asian, White, Jewish, Christian, or atheist…the list goes on – we truly exemplify what St Ives and Australia is: a multi-cultural society.

Eighteen months ago, with the approval of Ausgrid, an Eruv (a set of small plastic pipes attached to power poles) was erected in the area. According to Jewish Law this Eruv turns public space into private space and allows Jewish mums to push prams on the Sabbath, to attend synagogue with young children and to socialise with friends. Eruvs have been in use since biblical times and today are in place in many major cities – New York, London, Johannesburg , Melbourne and there is one in the eastern suburbs of Sydney in Bondi. The only notable impact of the Eruv in the past eighteen months has been the sight of happy families walking to and from synagogue and friends on Saturdays.

Now the local council has now challenged the legality of the Eruv and have put it to a vote of the St Ives residents whether to support the ongoing existence of the Eruv or tear it down.

Background of the case:

Recently, leaflets were dropped in St Ives residents’ postboxes by an organisation called the St Ives Progress Association (SIPA) appealing to residents not to support the Eruv. In the letter, SIPA (who say they exist “to promote, enhance and protect the natural and built amenity of St Ives” among other aims) defend their views saying they are not bigoted, racist or anti-Semitic, but issue a  “warning” to the community that they do not want to encourage “those of their faith to settle in the area”.

I believe in my heart that the greater proportion of St Ives and Australian residents support religious and cultural freedom. We appeal to mothers who believe in tolerance, community and inclusion to write to the Councillors of Ku-ring-gai supporting this initiative and prove how powerful mums can be in supporting other mums, regardless of race, culture or religion. You can address your letter of support to Councillors on BOTH addresses: [email protected] [email protected]  A template letter can be provided on request. 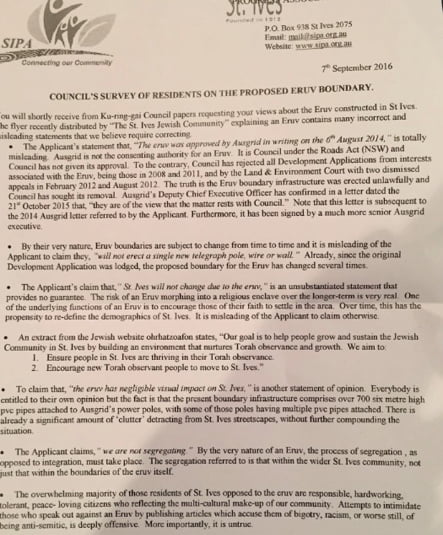 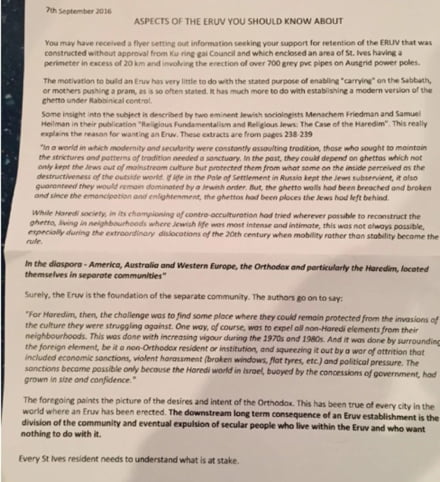 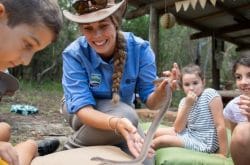 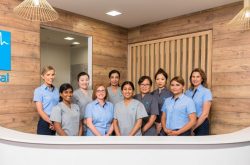 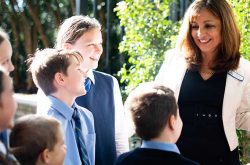