In 2014, Michelle McLaughlin’s 4-year-old son Tom was killed after taking just two steps on to the road from behind a parked car, in full view of his father, sister and grandparents. The family were on their annual holiday to Macmasters Beach. After Tom’s death, Michelle launched the Little Blue Dinosaur (LBD) Foundation to honour her son, who loved drawing blue dinosaurs, and promote road safety. She shares her story.


The message: Hold your child’s hand until they are 10 years old

“After we lost our precious Tom, we wanted to honour him by educating families about the differing roadways (without line markings, guttering, etc) they encounter when traveling to beautiful holiday hot-spots,” mum Michelle McLaughlin says.

“One of the most important messages is that we, as parents and carers, need to hold hands with our children until they are 10 because they have limited cognitive abilities (around distance and speed) and  are very unpredictable – especially during the school holidays when excitement is high.” 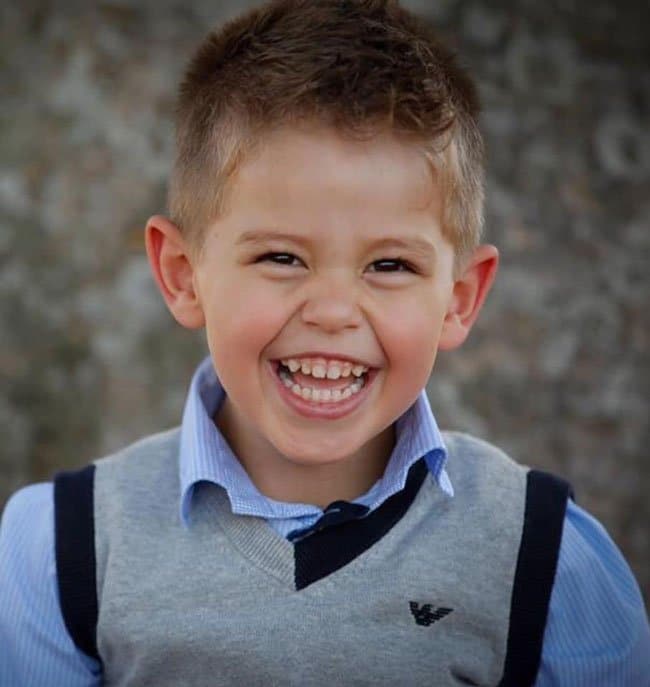 What to watch out for around roads

When on holiday, your kids will of course be exploring unfamiliar places. But ‘differing roadway environments’ might confuse a child. Be aware of roads in smaller towns that have

Children are unpredictable in their behaviour and have limited cognitive abilities; remember, a child-pedestrian accident can happen in a microsecond.

How to lower the risk of an accident

Parents and carers: Remember the rule HOLD MY HAND until a child is 10 years old (as currently advised by Australian road safety experts).

Drivers: Remember to SLOW DOWN as school zones are no longer in operation and more children are present in our communities. Motorists should drive with caution in “holiday times,” which make up 3-4 months of the year.

How children are different to adults around roads

The mission of The Little Blue Dinosaur Foundation is to educate and protect child pedestrians from the ever present danger associated with roadways and motor vehicles – particularly during school holiday time when children are out of their regular routine, and can be extremely unpredictable around roads due to their physical, perceptual and cognitive limitations. School holiday periods create a surge in the population – tens of thousands of additional children use our roadways over the 3-4 months a year of school holidays.

North Shore Mums is your go-to for advice, support and inspiration for parenting, mumlife, and kids’ events on Sydney’s North Shore.
All Posts »
PrevPreviousHow to save yourself time in 2017
NextBeat the heat with these COOL gifts!Next 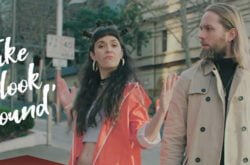 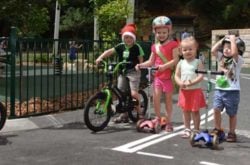 One thing that can keep kids safe in the streets 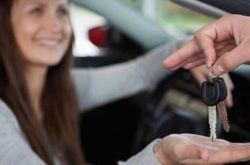 4 steps to buying a new car at the best price