Taronga Zoo Sydney is happy to announce the birth of a Southern Hairy-nosed wombat joey, as part of Taronga’s wombat breeding program. Here are the adorable pics!

Waru unfortunately lost his mum at three and a half months of age, due to an unexpected and very rare fungal infection, despite Taronga’s veterinary team providing their best efforts to try and save her.

The decision to hand-raise Waru was his only chance of survival, because at this age joeys are still developing in the pouch, which acts as an external womb. 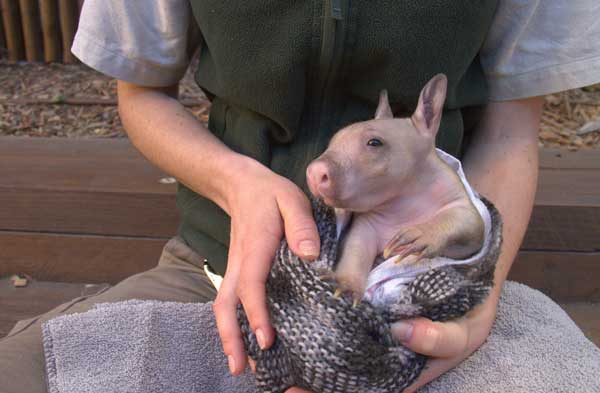 For the last three months, Taronga keepers Suzie McNamara and Andrew Daly have been taking turns in providing around the clock care for little Waru who is being kept safe and warm in a beanie.

‘He requires 24/7 care and is bottle fed every four hours, he goes wherever we go, to work, to home and even to the shops,’ says Ms McNamara.

Both Andrew and Suzie provide detailed records of Waru’s growth and development, including his daily weight and how he fed that day.

‘Waru is already starting to portray quite a feisty personality, he likes to investigate new things, and often enjoys a good scratch when he emerges from his pouch for playtime each day,’ says Ms McNamara.

Waru’s recent birth brings the total number of Southern Hairy-nosed Wombats at Taronga Zoo Sydney to 5, an incredible result considering wombats are known to be difficult to breed.

Southern Hairy-nosed wombats are a ‘near threatened’ species whose numbers continue to decline in the wild due to loss of habitat, road deaths, drought and competition for food and illness. 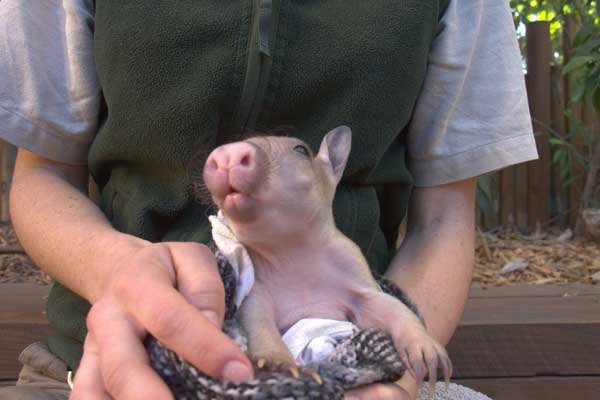 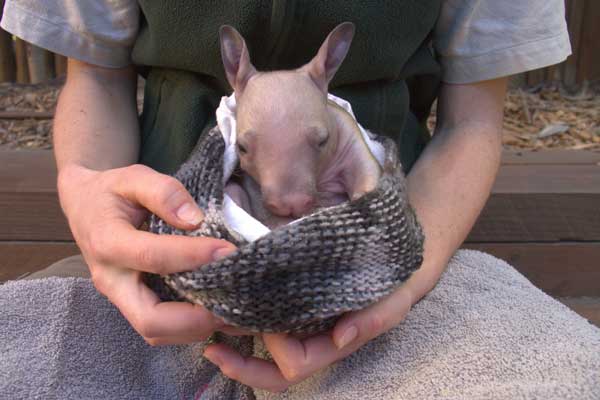 Waru requires 24/7 care and is bottle fed every four hours, and goes wherever the keepers go

Despite the devastating loss of Waru’s mum, the birth of Waru is seen as a valuable step in unlocking the greater understanding of wombat reproduction, and when Waru is old enough, he will join Taronga’s breeding program.

Taronga keepers also hope the discovery of a successful ‘formulae’ to breed Southern hair-nosed wombats may help save their critically endangered cousin, the Northern Hairy-nosed wombat, of which there are only around 250 left in the wild.

The surrogate mum to the wombat also joins  a Taronga keeper who has adopted two baby ringtail possums.

The wombat and two joeys can been seen with other adorable baby animals at Taronga Zoo, including some orphaned possums, three playful Sumatran Tiger cubs who have become more confident and playful in the months since their debut, and gorilla mother Frala and her rare (and cute!) female Western Lowland Gorilla baby. 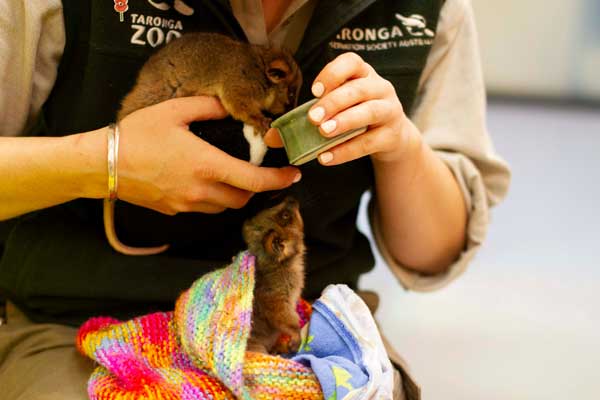 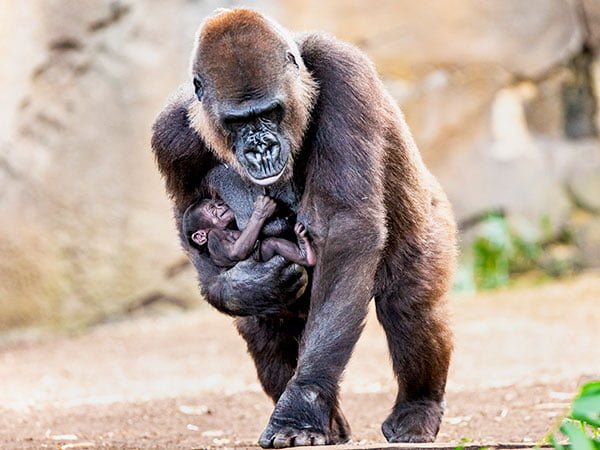 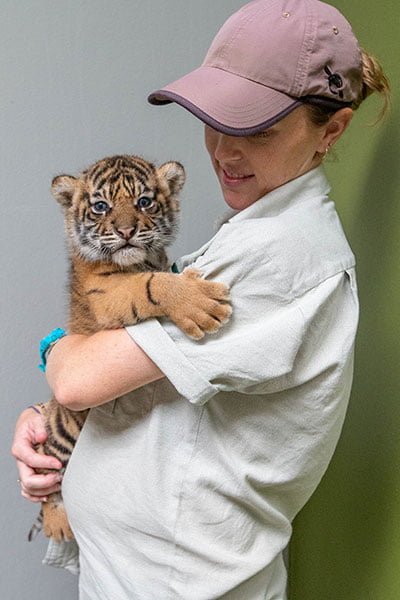 A zookeeper snuggles a baby Sumatran Tiger cubs at Taronga 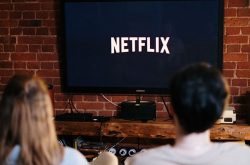 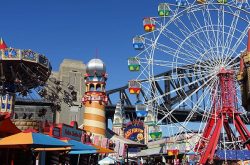