Interestingly the name Wahroonga actually means ‘our home’ in the Aboriginal tongue. It’s not surprising families are drawn to the area. The warm community atmosphere, beautiful surrounds and multitude of amenities including the respected Sydney Adventist Hospital conspire to make it a fantastic suburb to call home.

While more apartments are now found in Wahroonga, the type of property associated with the area is a family friendly home on a sizeable block, often with a swimming pool and sometimes a tennis court too.

Situated on the Upper North Shore, Wahroonga is serviced by both train and bus transport. Wahroonga Railway Station lies on the North Shore, Northern and Western Line of the Sydney Trains network. Bus company Transdev NSW services Wahroonga, while the suburb enjoys easy access to the M1 Pacific Motorway to Newcastle and Pennant Hills Road. 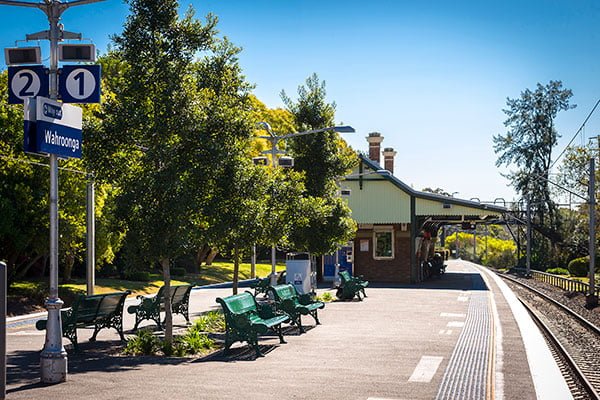 Wahroonga is fortunate to be home to many reputable public, private and Catholic schools including Knox Grammar School, Abbotsleigh, Wahroonga Preparatory School, Prouille, Wahroonga Public School, known by locals as ‘The Bush School’ and Wahroonga Adventist School. There are also a range of childcare facilities and pre-schools to choose from.

The heart of retail lies in the pretty setting of vibrant Wahroonga Village, with many unique and appealing items for sale in the gorgeous specialty shops lining Redleaf and Railway Avenues. IGA and Baker’s Delight are handy for everyday staples, while you can also find a newsagent, bookshop, chemist, banks/ ATMs, doctors and dentists at your fingertips. 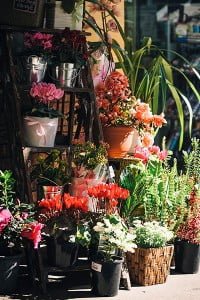 There are more than 20 parks across Wahroonga, with perhaps the most well known being Wahroonga Park, right near the station. This is a truly lovely setting with plentiful shade and expanses of lawn. The playground has only recently reopened after a fantastic refurbishment and is well suited to children from toddlers to age 10. Alternatively book the beautiful Rotunda through the Council and hold a private function there.

Other notable destinations are Jubilee Park, which has playing fields, an off leash dog area and mountain bike track, The Glade and Cliff Oval. Many club sports are based at the various playing fields in the suburb. 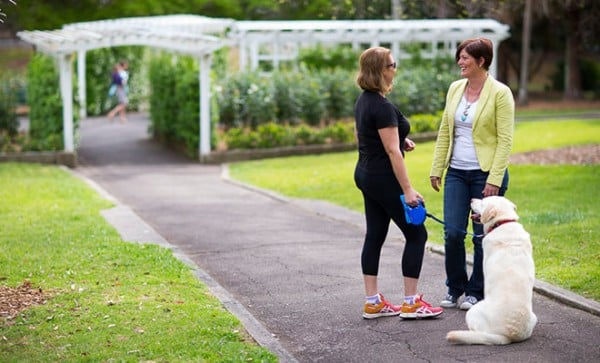 A thriving cafe scene has prompted the renovation or establishment of a host of fantastic cafes in the Village, with The Butcher’s Block the newest to open. Enjoy the ease of popping down to your local café or restaurant so close to home.

Initially during early British settlement in NSW, the focus lay on cutting down the many tall trees in the area. The first person to settle in Wahroonga in 1822 was a convict named Thomas Hyndes, who then became a wealthy landowner. Orchards subsequently became a common sight and after the North Shore railway line was opened in 1890, with Wahroonga Station then known as Pearce’s Corner, wealthy businessman built their ‘country residences’ there.

North Shore Mums share what they love about living in Wahroonga:

‘I love the village atmosphere of Wahroonga, it has a real community feel to it with just enough cafes and stores to keep me coming back for more. It also has access to great schools with so many options to choose from. There are plenty of open spaces for sporting and recreational activities and our family particularly enjoys the new playground at Wahroonga Park for get togethers on the weekend.‘ – Sarah. 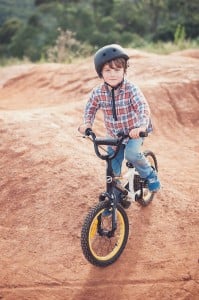 ‘We have lived in Wahroonga for 15 years and have to say the best thing about this gorgeous suburb are the parks. With teenage children, we are huge fans of The Glade and have spent many summer evenings and weekends playing tennis, basketball, soccer and cricket there. We are often joined by neighbours and other locals.‘ – Sharon.

‘Having lived in Wahroonga most of my live, there is so much to love. We have such a great selection of schools both public and private, beautiful parks and gardens and some wonderful cafes and shops now too. I love going for a run through the streets, the people are friendly and it is a beautiful place to raise a family.‘ – Suzy.

‘We have lived in Wahroonga for almost 3 years. There are so many things to love about this suburb! We love how leafy and quiet it is, we live on the bush which is beautiful. We are spoilt for choice of schools. Be it public or private, you can’t go wrong in this area. There are great shops very close by, we use Westfield Hornsby, Thornleigh Marketplace and South Turramurra shops the most. It’s close to public transport and has very easy access to the M1 if you want to head north towards the Central Coast. We usually head to the central coast to the beach rather than battle Sydney traffic, it’s often quicker!‘ – Karen.

‘I have four kids with the youngest being one and I find Wahroonga great for families with children of all ages. It is a beautiful suburb with tree-lined streets, great parks for children of all ages, plenty of schools, great shops and it is really safe!‘ – Claire.

‘We are spoilt for choice in Wahroonga, whether it’s the range of schools from pre-school to high school, the shops, parks and playing fields or simply which area to live in. It feels like a real community and we love living here.‘ – Diana. 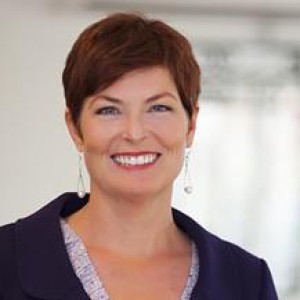 With passion, experience and enthusiasm, Heidi Healy has used her talented negotiation skills, unwavering energy and extensive network, to successfully serve Upper North Shore property vendors since 2007. Her approach to selling is creative whilst remaining sensitive - understanding that she is not just selling a property, but in most cases a much loved home.Continually incorporating new and innovative marketing, Heidi uses her extensive local knowledge to create successful, targeted campaigns that dynamically respond to market feedback and demands. Heidi advocates that a vital part of the process is accurate, timely communication between all stakeholders, and expertly promotes a home’s features, so that these become an integral part of the buyers’ focus.As an independent, Heidi dedicates her time and abilities solely to exceed expectations. Her success is attributed to her ability to engage, her positive attitude and her commitment to achieve the best possible outcomes for vendors.
All Posts »
PrevPreviousKauai: A Hawaiian Island with the works
NextNSM Review: Norwex cleaning productsNext