Situated on the Lower North Shore, 9km north-west of the Sydney CBD, Lane Cove is surrounded by the suburbs of Greenwich, Northwood and Artarmon, and features 11 parks, numerous childcare centres and preschools and four primary schools – making it the perfect, family-friendly suburb.

RP data Statistics show households in Lane Cove are primarily couples with children and are likely to be repaying over $4000 per month on mortgage repayments. In general, people in Lane Cove work in a professional occupation. Currently the median property prices are $1,396,000 for houses and $628,000 for units. In 2011, 65.5% were owner-occupied.

A new major bus interchange constructed at the intersection of Epping Road and Longueville Road opened in March 2008, with approximately 25 separate bus routes (including school routes) operating from here. Buses from the Lane Cove Interchange take just 10 minutes to get to Wynyard.

A ferry service which travels down the Lane Cove River stops at Longueville Wharf and Greenwich Wharf.

There is also a new cycle-path along the southern edge of Epping Road from the Pacific Highway to the Lane Cove River which provides a link to the Gore Hill Freeway cycle-path, which then connects Chatswood, North Sydney and Willoughby to the Macquarie Park area. 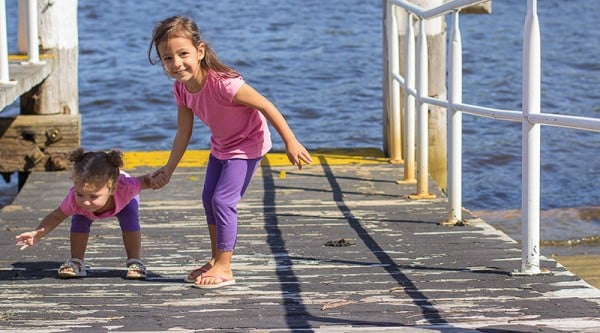 Lane Cove National Park is a small National Park and consists of land near the banks of the Lane Cove River, which rises near Hornsby and flows roughly south-east into Port Jackson, there are also numerous bushland reserves with countless bush walks and picnic areas to choose from! 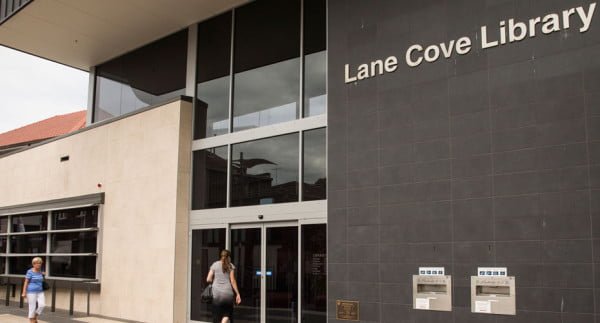 Lane Cove Shopping Centre and pedestrian plaza is at the eastern end of Burns Bay Road where it meets Longueville Road, and comprises a Coles Supermarket, the recently opened A-class Woolworths Supermarket, a number of small specialty shops and North Shore Gym. In the Lane Cove mall, there is a large covered area with faux grass, which is very popular with parents – kids can runaround and play, while the parents can relax with a take-away coffee. 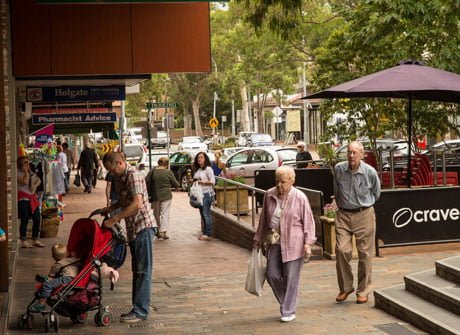 A short drive from Lane Cove, is Chatswood shopping district, which boasts a massive Westfield Centre and the recently expanded Chatswood Chase. Macquarie Shopping Centre is only a 10 minute drive away, with its extensive shopping, cinemas and ice skating rink.

Lane Cove features multiple restaurants and cafes including the now famous Via Napoli! At the end of Longueville Road is the Longueville Pub – the only pub in Lane Cove – which was recently refurbished and offers both indoor and outdoor areas. There has recently been some additions of some fantastic wine bars in the area, which are widely patronised!

Via Napoli… for an amazingly authentic Italian dining experience.

Lane Cove is the most convenient location to get to anywhere, whether it be Sydney CBD, Chatswood or even the local amenities, it is a fantastic place to live!

North Shore Mums share what they love about living in Lane Cove:

‘We love living in Lane Cove! I say this out loud all the time. I love how leafy it is with such amazing parks. It has a wonderful community feel about it, as accentuated by the little village ‘feel’ that the shopping area has to it! It is so central, 9 min bus ride to the city with a bus lane most of the way, 5 min to Chatswood, Artarmon and then only 10 mins to Macquarie, Crows Nest or St Leonards. It really is the best of all worlds with it’s proximity to cafes, restaurants, and city but without losing the family friendliness of the ‘burbs’.’ – Melissa.

‘I love how neighbourly it is. We’ve made great friends with our neighbours, as well as some of the business owners. So close to public transport, you can in the city in 10mins from the Lane Cove interchange. There are some great parks for kids: Cullen Street, Blackman Park. We’ve lived here for 11 years and wouldn’t want to live anywhere else!‘ – Alannah. 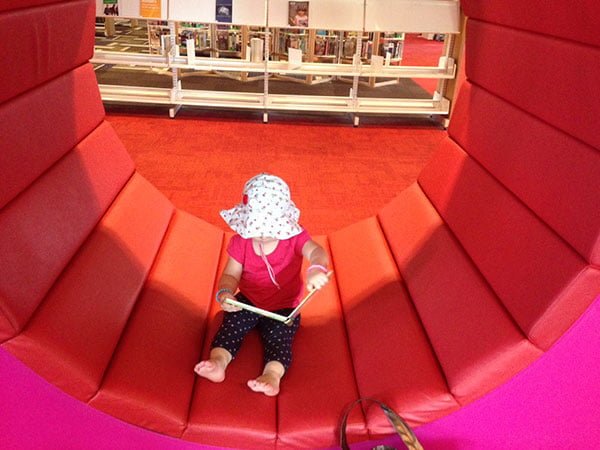 ‘I absolutely LOVE Lane Cove, it is a very family friendly place to live. I live in Tambourine Bay Road and I have two parks within 5-min walk from my place. Marjorie York Reserve is a great playground and it has a nice cafe just next door…great for mummies to grab a coffee while kids are playing in the playground. Also I love taking my son to Tambourine Bay Reserve which has a very nice BBQ area and playground with a stunning water view… it also connects to a beautiful bush walk. I also take my son for a walk to St Ignatius College on weekend. It has a huge green area with a nice drive way which is perfect for my son to ride a tricycle. PLUS many many kids friendly cafes and restaurants!‘ – Christine.

‘I love the library, as does my 3 year old – nice and modern and they often run free events (eg. Christmas storytime with a visit from Santa). We are within walking distance to great cafes, Via Napoli (THE best pizza in Sydney, shhh don’t tell anyone), restaurants, banks and nice little boutique shops like Zjoosh etc. It’s just a quick bus trip to the city. Loads of parks to explore. My 3 year old does swimming lessons at the aquatic centre, lovely pool with great swimming teachers. We love the village atmosphere, all the kids playing around on the turfed grass etc.‘ – Diana.

‘My husband and I love the lane cove lifestyle. We are lucky enough to walking distance to the village, as well as many fantastic parks. We have a 9 month old little girl and love raising her in such a fantastic community. Everything we need and more is in Lane cove, but even if it isn’t, then chatswood crows nest Mac centre etc are only around the corner. The early childhood centre in Lane cove deserves a special mention as they are just fantastic there. A really awesome area to have a family in.‘ – Dominique. 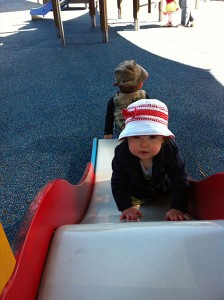 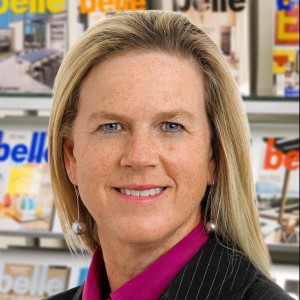 A local Lane Cove resident for over 40 years, Debbie is an intelligent, positive and enthusiastic property specialist whose vast local knowledge ensures she is able to provide up-to-date local information and advice to both buyers and sellers. Now in her seventh year selling homes, Debbie finds herself amongst the top real estate agents in the area who has consistently delivered premium results for her clients year after year. With an honest and caring nature Debbie is passionate about assisting local residents achieve their property goals. Debbie also thrives on the competitive nature of the industry and by diligently following a sales process from start to finish no stone is ever left unturned in order to achieve the absolute best result for her valued client's.
All Posts »
PrevPreviousWhat I REALLY want for Mother's Day…
NextIs my child overweight?Next