Stars of the North raises $138,00 for Cancer Council NSW!

It’s not every day you see a local politician steam up the dance floor in a raunchy routine, or a shirtless CEO hip-hopping to Salt-N-Pepa while wearing loads of bling around his neck -but that’s exactly what the Stars of the North fundraiser delivered on Saturday night.

And now Cancer Council NSW is thanking the North Shore community for coming together on Saturday 24 June at NORTHS Leagues Club in Cammeray to fundraise as part of the second annual Stars of the North dance gala.

The event, which raised over $138,000 for Cancer Council NSW, saw a line-up of 12 local business people, community leaders and cancer survivors paired with local dance instructors to learn a routine in a selected genre, like swing, tango and even Broadway Jazz!

Luke Simmons, the CEO of NORTHS, was a crowd favourite with his upbeat hip-hop routine, taking away the ‘People’s Choice Award’ by raising $1,070 on the night alone, in addition to his earlier efforts.

Our own Rachel Chappell stunned the crowd performing with an elegant routine in a glamorous red dress, scoring an impressive three 9/10s from the judges to tie for First place with Luke and fellow performer Matt Cross, before the tie was broken and Luke took home the trophy as the overall winner of Stars of the North 2017 in first place for ‘Judge’s Choice’. 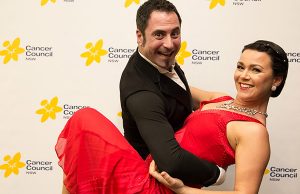 Becky Dadswell from Cancer Council NSW’s Metro Sydney office said the event was an outstanding success with each star bringing their own flair and unique personality to the stage.

“We couldn’t be more proud of every single one of our 12 ‘stars’ and the amazing support from the Northern Sydney community. They have done an incredible job learning to dance, they put on an amazing show, and have really given their all raising funds for Cancer Council NSW’s research, prevention, advocacy and information and support programs,” said Mrs Dadswell.

Cancer Council NSW is fundraising for Stars of the North until the end of July. Click here to make a donation or find out more.

North Shore Mums is your go-to for advice, support and inspiration for parenting, mumlife, and kids’ events on Sydney’s North Shore.
All Posts »
PrevPreviousCreate your way to $10K with Hornsby Art Prize!
NextThe REAL cost of education and how to afford itNext 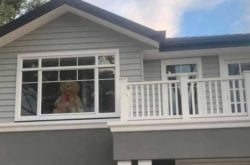 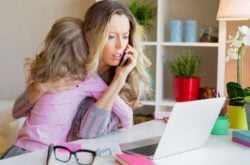 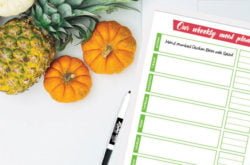