We sent one of our North Shore Mums, Tanya Lake, and her seven-year-old daughter Indigo along to see The Bugalugs Bum Thief play by Monkey Baa Theatre Company, so they could give us a sneak peek into the magic of stolen bums!

As a Tim Winton fan, I can’t say I’ve ever read any of his kids’ books. I’d gotten The Bugalugs Bum Thief for my daughter, but being princess obsessed she dismissed it as boys’ toilet humour and left it unread. So, I wasn’t sure if my seven-year-old would like The Bugalugs Bum Thief play, but with promises of a bus trip and an ice-cream, she was keen enough.

After a mad dash across town we arrived just in time to be greeted by the friendly folk at Monkey Baa Theatre Company.

From the opening minutes where the three male actors burst on stage in a high octane-fuelled energy bonanza we broke into wide grins. We were in for a treat. Each actor played a multitude of roles, both male and female, that ranged from stand-up comedy to acrobatics to singing to slapstick and general silliness. The younger kids in the audience screamed with delight each time an actor’s pants fell down (which was often!) There was also audience interaction, such as bringing kids onto stage to tell their ‘news’ as part of a classroom scene, which included some quick-witted ad-libbing. 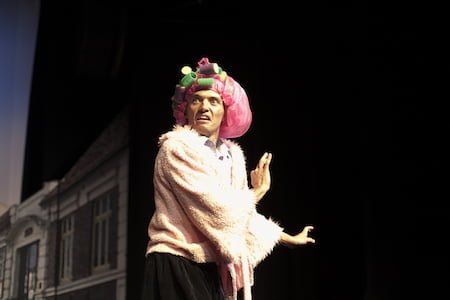 You can expect a laugh a minute!

In my daughter Indigo’s words: ‘My favourite bit was all the bottoms at the end. My favourite bottom was the big one. When Skeeter summersaulted over the box I was impressed.’

Afterwards, we were lucky enough to meet the cast and have a photo with them. Then it was off to Darling Harbour for ice-cream! 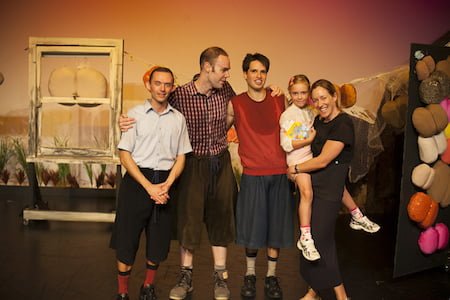 Lucky us, onstage with the play’s stars!

On the bus home Indy opened the book (a surprise given to us at the theatre and signed by Tim Winton himself!) with renewed interest and compared how the ideas had been translated for stage – just how do you show actors with missing bums?!

Well, you’ll just have to see the play to find out!

All photographs (aside from the one above with the cast) are by Tanya Lake Photographer. 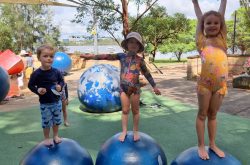 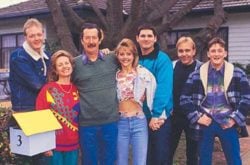 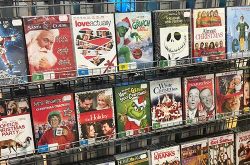 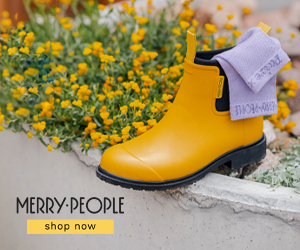