Keen to take the kids to the flicks these holidays? As usual, there are heaps of new family-friendly movies in cinemas, just in time for the Winter School Holidays. Our Movie Guide have everything you need to work out what’s best for your family… including ratings, duration and the trailer! So take a look and crack the popcorn…

This is it! Your guide to Winter school holiday movies.

Woody has always been confident about his place in the world and that his priority is taking care of his kid, whether that’s Andy or Bonnie. But when Bonnie adds a reluctant new toy called “Forky” to her room, a road trip adventure alongside old and new friends will show Woody how big the world can be for a toy. Directed by Josh Cooley (“Riley’s First Date?”) and produced by Jonas Rivera (“Inside Out,” “Up”) and Mark Nielsen (associate producer “Inside Out”), Disney•Pixar’s “Toy Story 4” ventures to cinemas on June 20, 2019.

The Secret Life of Pets 2

The Secret Life of Pets 2 will follow summer 2016’s blockbuster about the lives our pets lead after we leave for work or school each day. Illumination founder and CEO Chris Meledandri and his longtime collaborator Janet Healy will produce the sequel to the comedy that had the best opening ever for an original film, animated or otherwise.

Peter Parker returns in Spider-Man™: Far From Home, the next chapter of the Spider-Man™: Homecoming series! Our friendly neighbourhood Super Hero decides to join his best friends Ned, MJ, and the rest of the gang on a European vacation. However, Peter’s plan to leave super heroics behind for a few weeks are quickly scrapped when he begrudgingly agrees to help Nick Fury uncover the mystery of several elemental creature attacks, creating havoc across the continent!

“Aladdin” is the exciting tale of the charming street rat Aladdin, the courageous and self-determined Princess Jasmine and the Genie who may be the key to their future. Directed by Guy Ritchie, who brings his singular flair for fast-paced, visceral action to the fictitious port city of Agrabah, the film is written by John August and Guy Ritchie based on Disney’s “Aladdin.”

Simba idolises his father, King Mufasa, and takes to heart his own royal destiny. But, not everyone in the kingdom celebrates the new cub’s arrival. Scar, Mufasas brother—and former heir to the throne—-has plans of his own. The battle for Pride Rock is ravaged with betrayal, tragedy and drama, ultimately resulting in Simba’s exile. With help from a curious pair of newfound friends, Simba will have to figure out how to grow up and take back what is rightfully his.

Join North Shore Mums & Cancer Council NSW at a special charity screening of this movie at Hornsby Odeon on Saturday 20 July at the Odeon Hornsby at 2pm. All profits to Hornsby Relay for Life! Find out more. 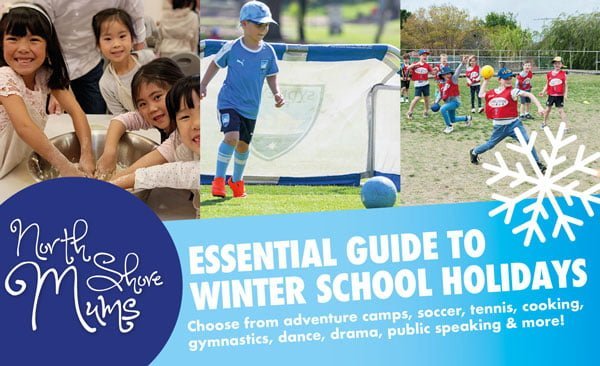 North Shore Mums is your go-to for advice, support and inspiration for parenting, mumlife, and kids’ events on Sydney’s North Shore.
All Posts »
PrevPreviousNew rules for selling cats and dogs- don’t get fined!
NextTips for ‘6-Year-Old Molars’ and how to prepareNext 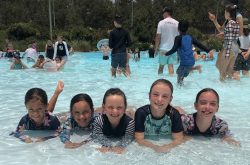 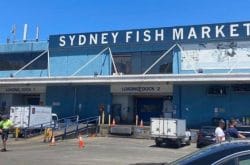 Sydney Fish Market: A day out by the water 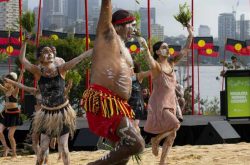