My supermarket heroes! A mum gets some unexpected help in-store

An uplifting experience can come in even the strangest of places- in this case, a supermarket. This week, one NSM was trying to wrangle her displeased toddler when she encountered a shopper who did not look kindly on the situation. But when two other women came to the rescue, the incident unexpectedly became one to remember – for the right reasons. NSM Bianka Ford shares her story. 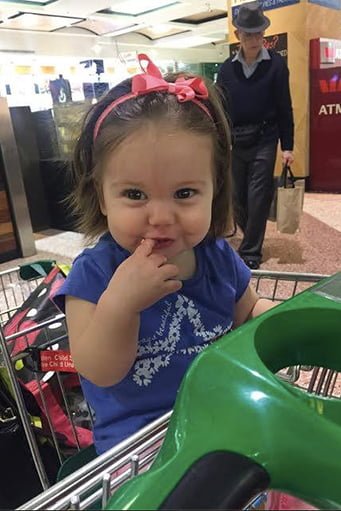 Bianka’s daughter on another trip to the store

At the shops this morning, my daughter was not happy with mummy refusing to let her grab things from the shelves and throw them on the floor. She showed her displeasure by letting out a few well-timed squawks. Believe me, it wasn’t her best effort – she’s capable of much louder and longer.

Let’s be honest, I hate that sound too. We’ve done a lot to get her screams from happening “frequently” to “occasionally”, but at the end of the day there is very little you can do with a 15-month-old who wants to run free. The advice I follow to manage her behaviour is to ignore it so she thinks it’s an ineffective way to get attention, so that’s what I did.

However, another shopper on the other end of the aisle was clearly having a bad day- and my daughter and I became the target for her feelings. While I won’t recount what was said, I will say that I wasn’t up for a battle that day. The shopper was too far away to talk to to her without yelling myself, and no one is at their best at 8:30am, so I was a bit rattled. I was also worried about an impending feud at the register when my shopping was done.

But guess what? When I got there, there were two women lined up at the register who loudly and proudly asked me if I was OK, scooped me over to their lane, told me that my daughter’s behaviour was normal, and reminded me that I was doing the right thing by not reacting to the screams. They played with my daughter, and chatted with me until the other shopper was gone and I was OK again.

Every midwife that I have ever met has been kind, caring, practical and nurturing. It seems to me that they are like this not because they are paid to be, but because it’s wonderful people like this want to do that job.

When there’s a tragedy you sometimes hear people saying to “look for the helpers” to remind yourself there are good people in the world. Well, dealing with a grumpy shopper venting their feelings in the supermarket isn’t a tragedy, but it just goes to show that we’re surrounded by good people like these women – and that midwives are everyday helpers, supporting us both in the labour ward and out in the community, from the moment our children our welcomed into this world but also in the years beyond that incredible moment.

Thank you to all the women who perform this incredible service.

I hope all the midwives and nurses out there have a great day-especially my supermarket heroes! 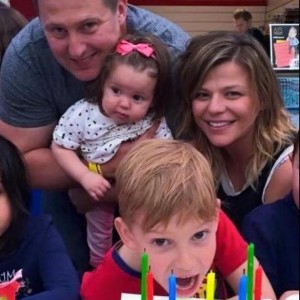 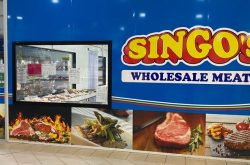 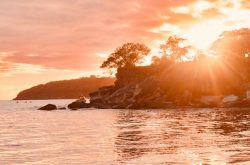 Gratitude: How to be thankful in tough times 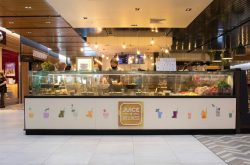