It’s a topic that few are brave enough to talk about…kids with December and January birthdays. Yep, the whole idea challenges the egalitarianism in Australian culture, in a country where we believe that every kid should be able to celebrate their birthday with a dozen or so of their closest (and somehow always loudest!) friends. These ideas from BeeBox Parties will help birthdays in the summer months feel special.

There are 52 weeks of the year including 10 weeks of school holidays. This means roughly 20% of kids have a birthday in the school holidays; and for kids whose birthdays are in the summer holidays, birthdays can be lost between trips to Aunty Sarah’s Beach House, Santa visits, New Years, and dedicated ‘out of routine’ days.

Most families shy away from hosting a birthday party in the end-of-year school holidays – often afraid that few people will actually turn up. Some are perhaps too busy basking in a post-party season haze to host a kid’s party (and let’s face it, Santa’s sack is a great excuse to scale back present giving opportunities). But, kids with December/January birthdays – never fear! Here’s a list of the Best 4 Ways to Host a Holiday Birthday party. (June July kids, we’ll talk next winter…!).

1. The ‘Last Day of Term It’s ALMOST My Birthday’ Party

There is nothing quite like the jubilation that the last day of school brings. Everyone is in the mood for a party, especially on the last day of Term 4. Let’s face it, there’s a fair to middling chance they’ve been watching movies for the last few days at school anyway, and there are several days to fill in between school finishing and Santa arriving. Why not break things up with a party?

An afternoon party in the park can be the perfect solution to tricky timings, it requires less planning and it can keep costs down. Winning! These parties can be as formal or informal as you like, whether you are a ‘grab a pack of Callipos after school and head to the nearest see-saw with a few mates’ type of parent, or a ‘full fledged Beach Santa themed Wonder Mum’ who turns up at the park at ten with a bunch of balloons to reserve the perfect rotunda. Either way, there is a ‘hooray, school’s over!’ type of vibe happening with the kids and with Daylight Savings, you may even convince some parents to stay and have a few chilled beverages and order a gourmet pizza to the park bench for dinner. 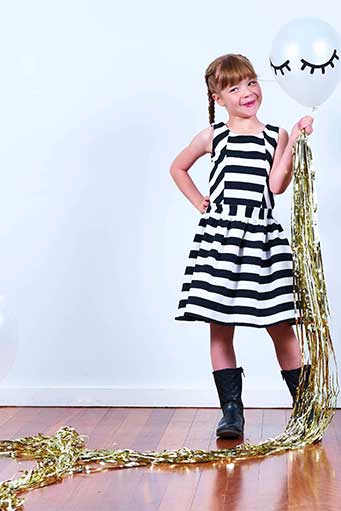 With so many events over the holidays the idea of hosting a Christmas party for a kids’ birthday can be overwhelming. But on the bright side, the theme really takes care of itself – gingerbread decorating stations, you’re up – and for older kids it is a great time of year for a pool party. Surprisingly few people are actually away in that dreaded ‘what the heck will I do with the kids before Santa arrives’ week before Christmas and a mid-week birthday party during the holidays has several potential advantages. Some venues offer cheaper rates for mid week parties, and most parents are happy to offload their kids for a few hours so they can contemplate alone in peace and quiet just how long 6 weeks really is going to be (insert wine here). Plus, no one will judge you for consuming alcohol at a kids party, because party season! 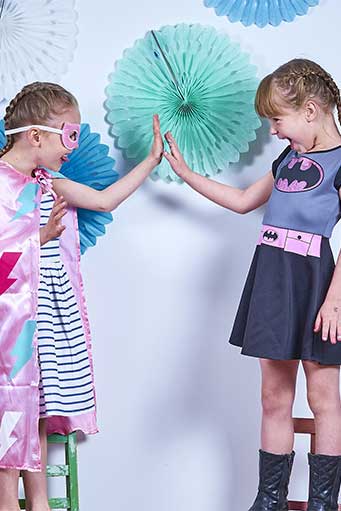 Its true, traditionally January is the month that most people visit family or go for a family holiday. Attendance in this month may be low. Finding the silver lining here might seem like it’s a bit tougher than for a December party, but think about it; if you invite 20 kids, you may only have to actually host 10. You’ll be grateful for that on the day when you’re in the kitchen sweltering in a mix 40 degree air temps and party pies and sausage roll oven usage. Less kids means less prep.

If the bulk of your child’s friends are still on holidays, you could invite just a few special friends to a movie or to laser tag for an informal gathering, then home for cake afterwards. But even if they are smaller, January birthday gatherings can still be lots of fun – buy a bunch of cheap water pistols and balloon bombs, or turn the sprinkler on and let the kids go at it. Your party spread could be as laid back as a bunch of icy poles in a bucket of ice and the Women’s Weekly Jelly Swimming Pool Cake, or you can go full gourmet and invite parents for refreshments while the kids play. These are the birthdays that childhood memories are made of! 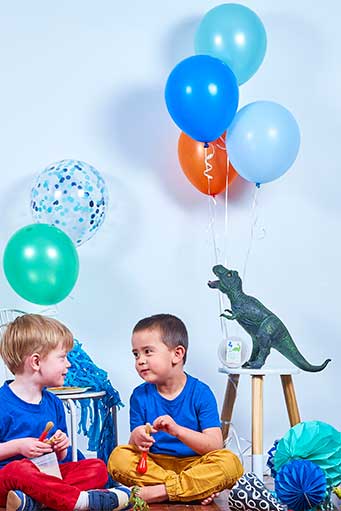 Every parent is thrilled to see the beginning of the school holidays and equally every parent is just as thrilled to see the start of the school year. Its been 6 long weeks. There probably haven’t been too many social events to cling to since New Year’s Eve and everyone is ready to get rid of their kids for a few hours. Its a good bet that the weekend before school goes back most people are home, so parties will likely be well-patronised. And for the attending guests’ parents, January sales are ideal for present pick ups. Holding off till the end of the month could work in your (and your child’s) favour. Anything goes, from a seasonal BBQ including parents to entertainers and elaborate party spreads. One last hurrah before we all praise the fortitude it must take to be a teacher, gratefully kiss and drop for the first day of the school year, sigh and fall in a ‘thank god that’s over’ heap.

BeeBox Parties in the online #partyshop for everything you need to make your child’s dream birthday party experience a reality. Filled with unique, customised printables, high quality party ware and party favours, each Bee Box is an affordably priced, stylish and creative party in a box that will delight children and take the planning load off parents. Check out BeeBox Parties on Facebook.

All Posts »
PrevPreviousPersonal Shopping: What it’s really like
NextCafe Review: Echo on the Marina, Roseville ChaseNext