Harris Farm Turramurra: Megabuild with a barn, fishmonger and orchard

The Harris Farm Turramurra plans have been endorsed by the Department of Planning – plans including building a megafarm ‘shopping experience’.  But the massive project has been met with a mix of reactions. Locals opposed to the development say it will  increase traffic congestion and overtake smaller businesses.

Plans for a Harris Farm in Turramurra show a ‘megafarm’ that would include a barn, an on-site fruit orchard, homestead and hanging hydroponic herb gardens, plus a food market, fishmonger, cafe and underground basement car parking. Sounds pretty impressive!

But not everyone is welcoming the plans for the ‘shopping experience’ complex, with some locals concerned the build will bring traffic to the residential area and threaten the livelihood of the Eastern Road Shops. 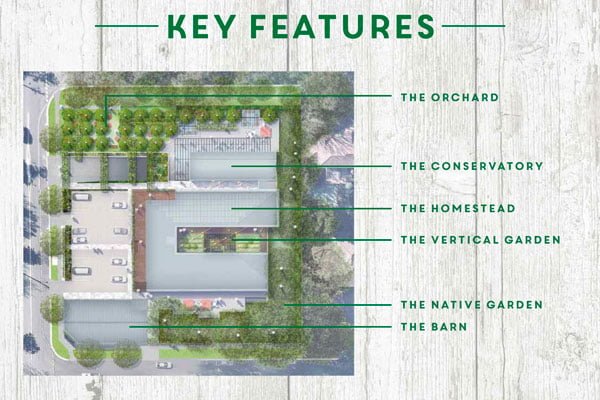 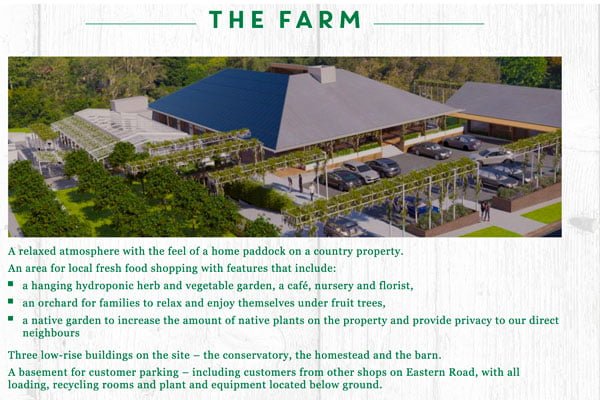 The Farm at Harris Farm aims to create relaxed atmosphere with the feel of a home paddock on a country property. It would include an area for local fresh food shopping that features :

A basement for customer parking – including customers from other shops on Eastern Road, with all loading, recycling rooms and plant and equipment located below ground.

The Conservatory and the Orchard 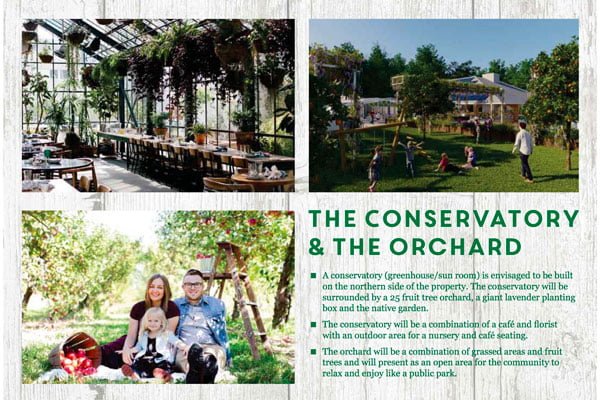 A conservatory (greenhouse/sun room) is envisaged to be built on the northern side of the property. 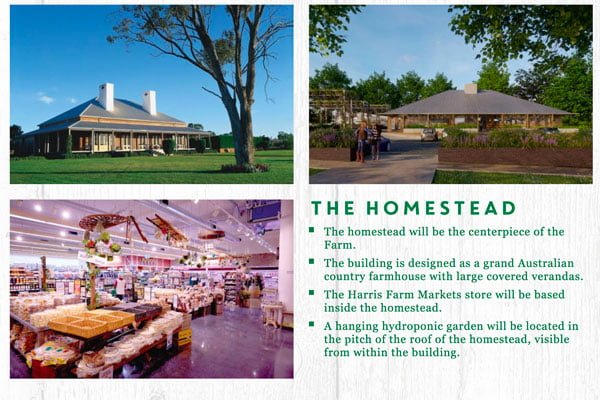 The homestead will be the centrepiece of the Farm. 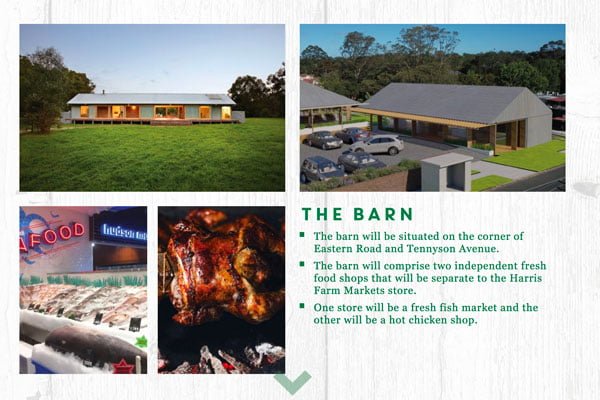 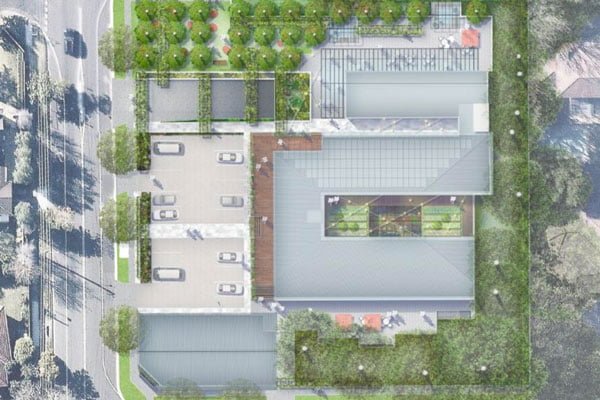 Many locals have voiced concerns over the impact of the development on traffic, trading hours and the threat to surrounding shops.

Plans show the demolition of the Honeysuckle plant nursery and petrol station at 105 Eastern Road and 45-47 Tennyson Ave.

A previous proposition was raised to build an  Aldi on the site, but with support of the community, the proposal was rejected by Ku-ring-gai Council and then the State Government. 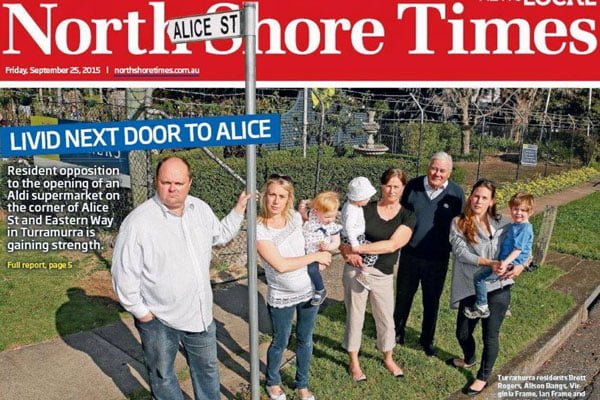 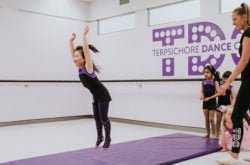 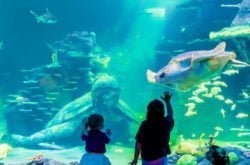 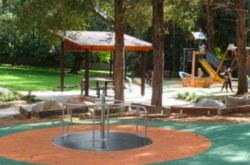