Grab the popcorn and settle down for a good night in with your pick of some of the best TV shows on Stan right now. No need to spend hours scrolling and wasting valuable free time deciding what to what, we have it all here for you. Once you start, you won’t stop! Enjoy these top Stan TV shows.

Use the quicklinks below to check out the list of Stan TV shows: 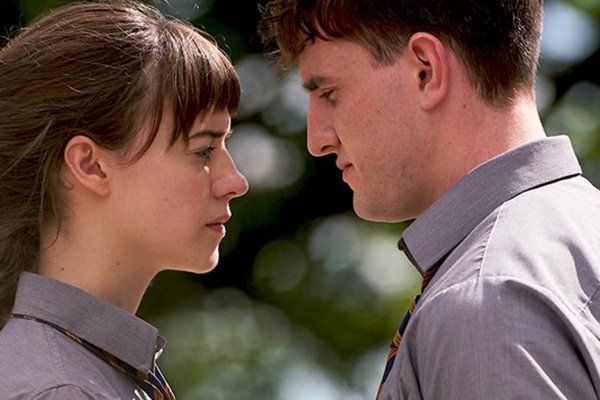 Based on the best-selling novel by Sally Rooney, this is one show you have to have been living under a rock not to have heard of. It tracks the relationship between Marianne and Connell and shares a modern day love story through the end of high school into university days in Dublin. You will be hooked from the first episode. 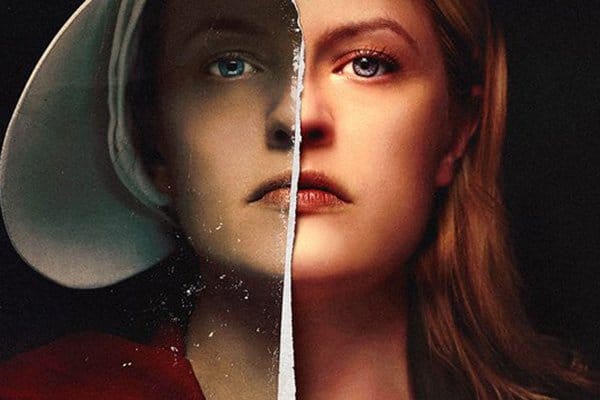 I’ll take bets that you have heard of this one. And are probably streaming it elsewhere to get the most recent seasons! Set in the not-too-distant future, we see America under a brutal regime run by religious extremists. Women have no rights, and with birth rates dropping due to a natural disaster, those who remain fertile are forced to bear children to elite men. Based on the novel by Margaret Atwood, this is a show you can watch again and again. 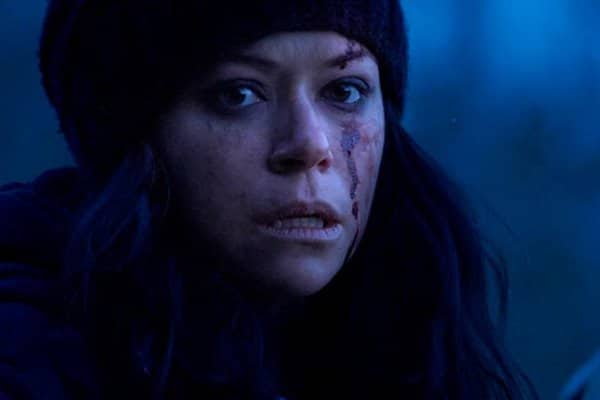 When small-time con artist Sarah witnesses the suicide of a woman who looks exactly like her, she steals her identity in search of a way to make some cash. Instead, she ends up knee-deep in a conspiracy involving clones, mad scientists, religious fanatics and one very psycho killer. It sounds far-fetched, and it is, but it will hook you none the less. There are more twists at every turn. 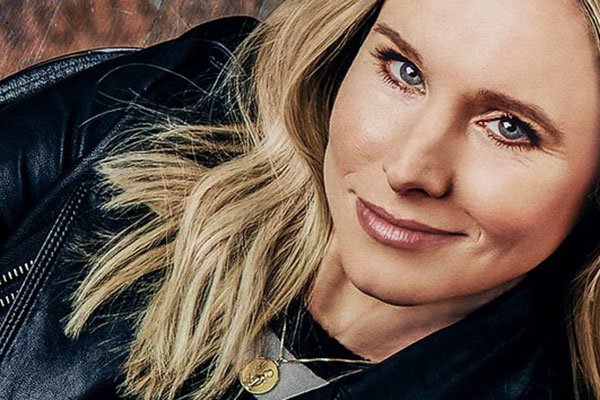 While it’s all too easy to dismiss this show as a high-school genre piece, you might surprise yourself with how easily it is to get sucked in. There’s mystery and witty dialogue to keep you on edge in this eight-part mystery. After her best friend is murdered, and her father is removed as county Sheriff, Veronica Mars dedicates her life to cracking the toughest mysteries in the affluent town of Neptune. 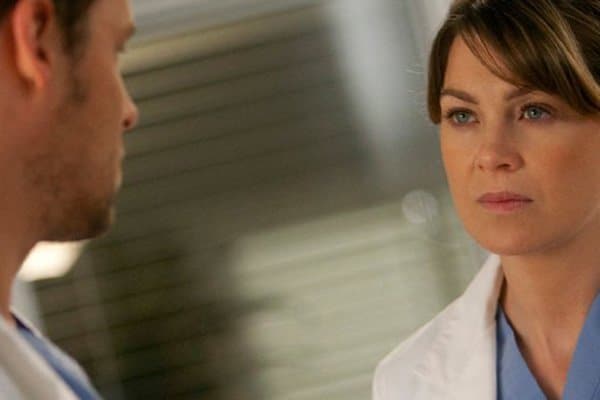 Let’s be honest, even if you have seen this one before, it should be on your list to watch again! 14 years and still going strong, this show has everything. While we sit and wait patiently for season 16 to hit Australian shores, the best thing you can do is binge the first 13 on Stan. Grab some tissues, because things are about to get real! 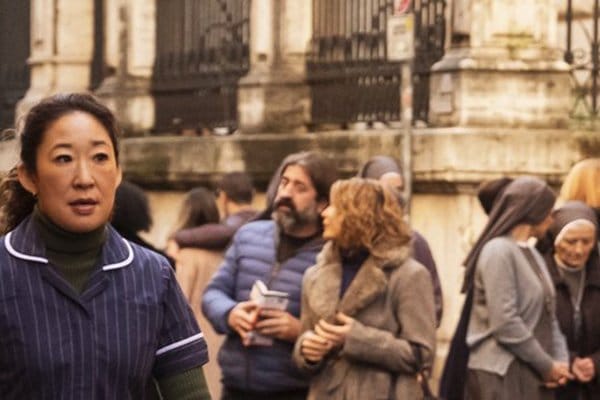 Crime drama at its best with this breakout hit. Agent MI5 Eve Polastri attempts to track down an elusive assassin, Villanelle. They form a mutual obsession and admiration for the methods they take, which pushes the two of them closer together… 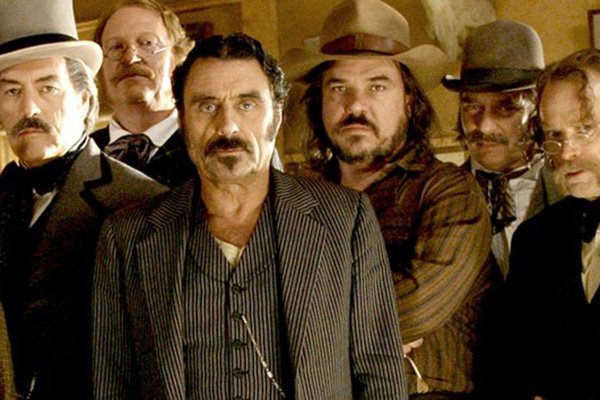 In an age of plunder and greed, the richest gold strike in American History draws a throng of restless misfits to an outlaw settlement where everything – and everyone – has a price. This show first aired back in 2004, and unfortunately didn’t make it past the three seasons, but they are still worth the watch. Plus, there is a movie that follows that picks up where the series leaves off. 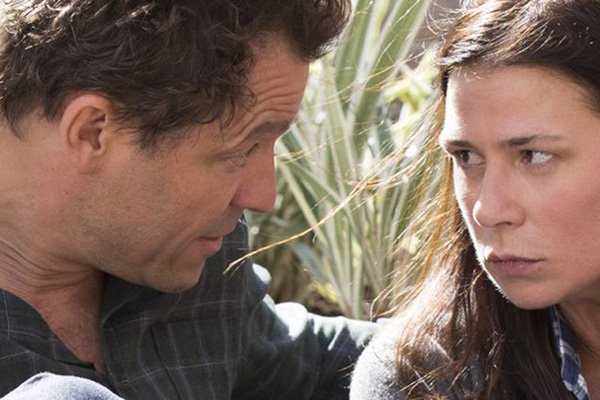 This TV show explores the emotional toll an affair takes on a relationship, as they attempt to put their marriage back together after a tragedy. This show addresses some of the heavier issues, exploring how people can end up hurting those they love, and just how messy it can be to be human. 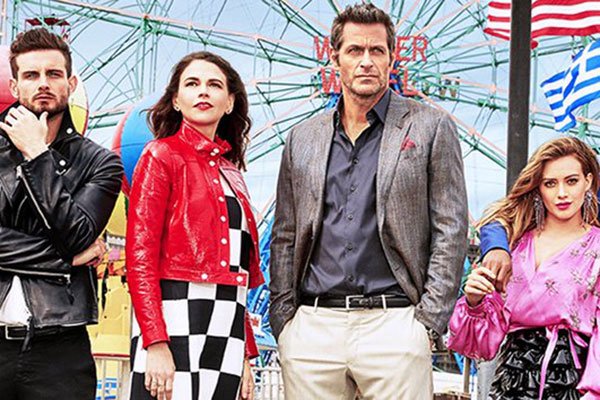 It’s a show we can all relate to and enjoy a few belly laughs from. 40-year-old single mum, Liza, tries to get back into the publishing industry without much luck. So she decides to pretend she is 26. She bags herself a dream job at a top agency, a dreamy boyfriend, and a bunch of millennial friends. The hilarity that ensues is worth tuning in for. 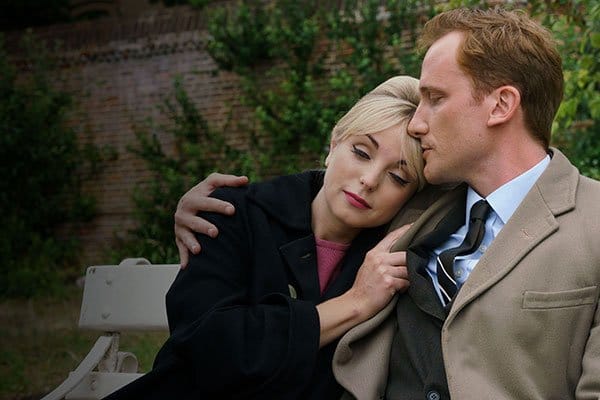 This loveable BBC drama is a must-watch that will have you going through a wave of emotions. It offers an intimate insight into the world of midwifery. Set in 1950s London, it follows the newly qualified Jenny as she joins an eccentric community of nuns. They force deep friendships while treating women against the backdrop of historical events and emerging issues such as interracial marriage, abortion, LGBT rights and contraception. 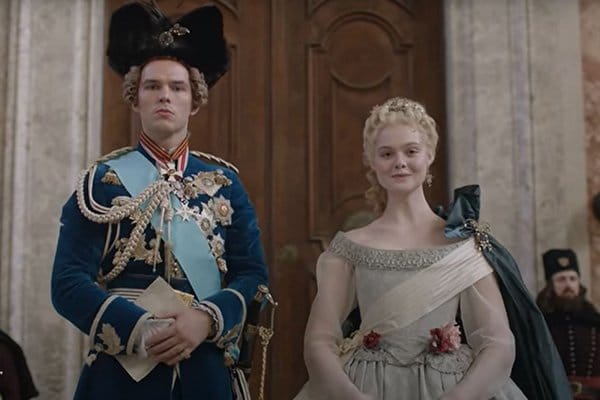 If you are after historical accuracy, then it is best you turn away from this show. The rise of Catherine the Great through 18th Century Russia is set to make you laugh harder than you have in a long time. It’s exactly the kind of royal drama we all yearn for, with smart dialogue and a modern twist you will appreciate. This is a great Stan TV show! 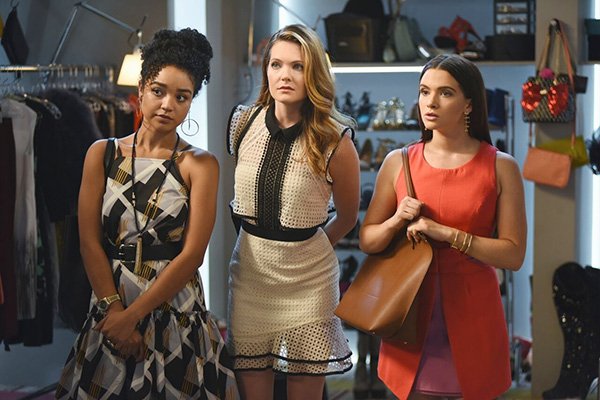 This TV series follows three spirited young women who work for ‘Scarlet’, a global women’s magazine based in New York City. The story line is truly inspiring, as it actually dives in and tackles some of the struggles that come with being a young woman in the 21st Century. It also addresses the war between print and online journalism. 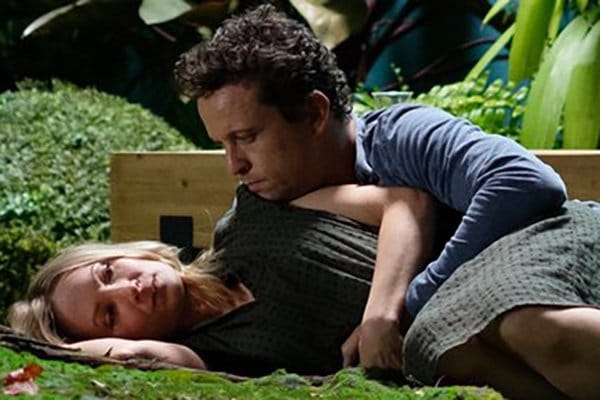 Set in a familiar future, the Stan Original series The Commons is a gripping character-driven relationship drama and a story about motherhood as the ultimate act of faith in humanity. It’s an engaging Stan TV show that will have you hooked. 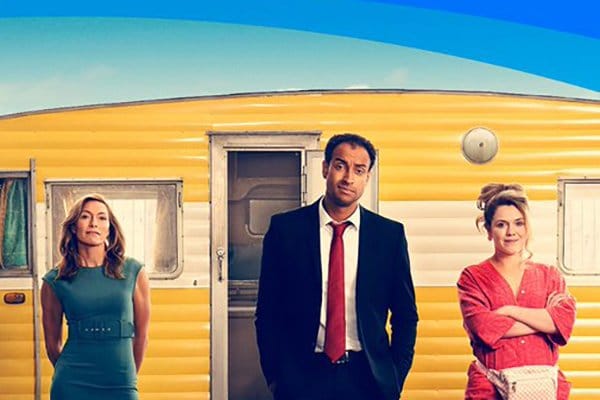 Created by leading Australian comedy talent Matt Okine, this TV show is a funny, raw & poignant look at break-ups in the digital age. He finds himself back in the dating pool for the first time in a decade, after discovering his long-term girlfriend has been having an affair with his best friend. 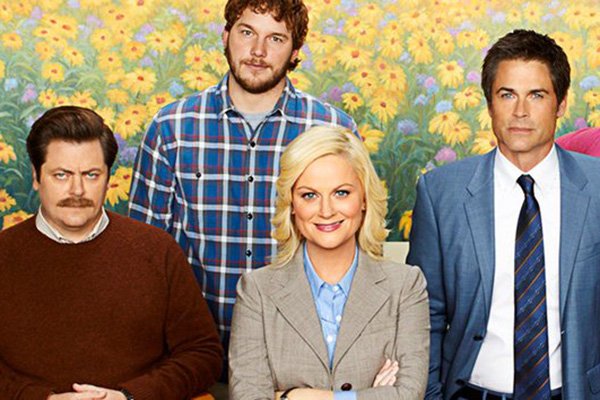 If you’re looking for a light-hearted, entertaining, binge-worthy show, then this is it! It will have you laughing out loud as you follow the lives of residents of Pawnee, Indiana. It is seen through the eyes of Leslie Knope (Amy Poehler) and her team of public servants  who are working diligently (and in some cases, not so diligently) in the parks and recreation department.

Flick Frankish lives on the Upper North Shore with her three kids - Cassandra (5), Vivienne (3), and Elliot (2) and husband. After studying journalism and digital media, she naturally fell into the online world - and hasn't left since! She is the Editor at North Shore Mums.
All Posts »
PrevPreviousGrand Opening Sale! Up to 50% off Best Deal Shutters and Blinds
NextNorth Shore Photographer Clare Oliver: Her special storyNext