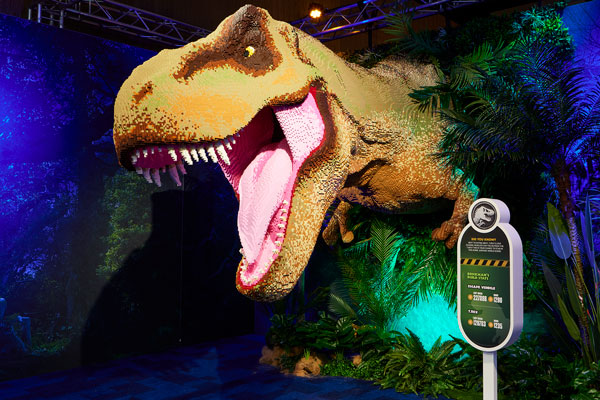 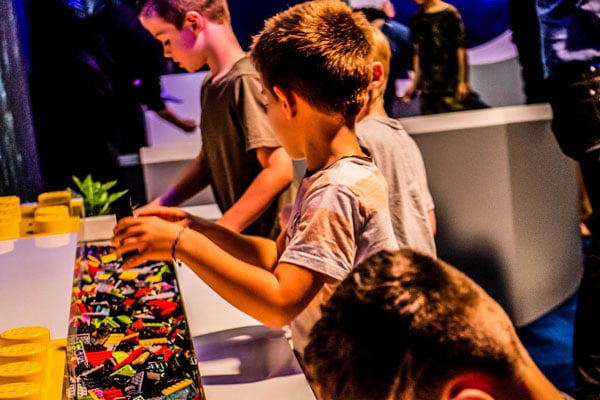 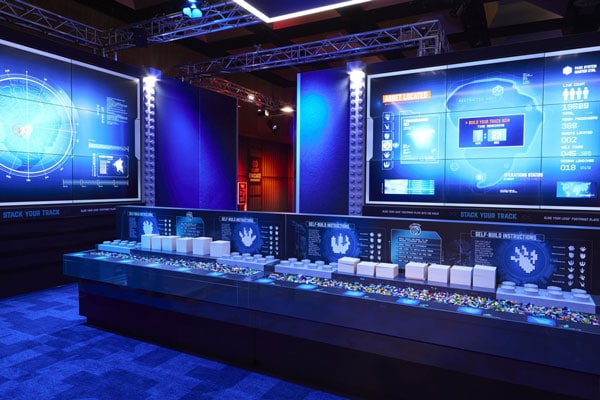 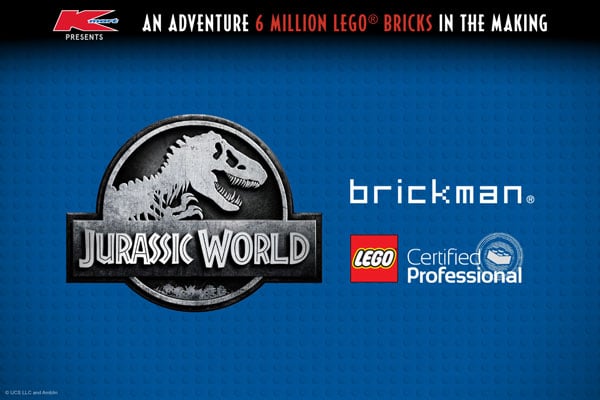 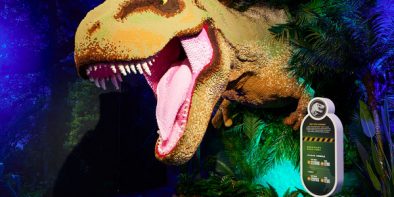 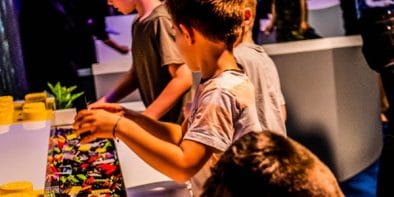 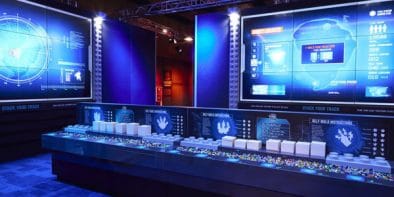 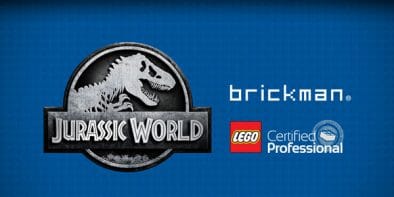 An adventure 6 million LEGO® bricks in the making.

Get ready for an immersive adventure like no other as Ryan ‘The Brickman’ McNaught re-imagines Jurassic World, the blockbuster franchise from Universal Pictures and Amblin Entertainment, in the largest LEGO® brick exhibition in Australia. This event is happening at the Australian Museum from 5 March.

Featuring over 50 large-scale dinosaurs, props, scenes and activities made from over 6 million LEGO® bricks. Plus, in a Sydney exclusive, the newest Jurassic World by Brickman® dinosaur will be unveiled. Weighing in at 400 kilograms, the Baryonyx is over 4.8 metres long and made up of 102,317 LEGO® bricks. Relive the magic of beloved stories and characters from the Jurassic World franchise, as you embark on a thrilling journey across the island – Isla Nublar.

Walk through the iconic gates of the park and experience the inner workings of the Jurassic World lab. Venture into the baby dinosaur enclosure, where a life-size Brachiosaurus weighing well over 1.8 tonnes awaits! Encounter incredible models of Triceratops, Velociraptors, T.rex and many more.

There will be 2.5 million LEGO® bricks for you to show off your own building skills. Get hands-on with LEGO® brick paleontology, mystery mosaics, island-building, hybrid dinosaur creations and much more.

More than two years and 10,000 build hours have gone into the creation of Jurassic World by Brickman®, making it the biggest exhibition the Brickman team have ever created. This is a not to be missed experience for kids and adults alike.

It is strongly recommended to pre-book to secure a preferred session time. 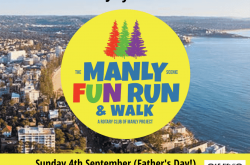 Ready, set, go!!  The Manly Fun Run is back. On Sunday 4 September, the iconic run will take you through Manly, Manly Beach and North Head.  The course has been altered and improved, making it one… Read more… 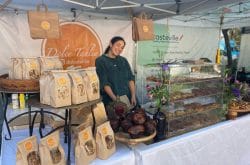 The Organic Food Markets are at St Ives Showground every Saturday between 8am and 2pm. Read more… 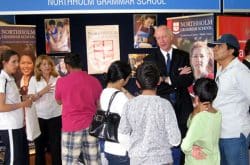 The North Shore Schools Expo is back at The Concourse, Chatswood on Saturday 13 & Sunday 14 August 2022. Read more…