Experience the fanciful world and musical brilliance of Offenbach’s magnum opus – The Tales of Hoffmann. Premiering at the Sydney Opera House, this brand-new co-production with Royal Opera House, Covent Garden is a jewel of French Romanticism.

Homegrown soprano Jessica Pratt returns to Australia to play all four of Hoffmann’s leading ladies – a demanding feat few sopranos in the world today have achieved. 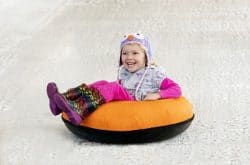 As we head into Winter and the school holidays that are almost upon us, make the most of the icy cold weather at Hunter Valley Gardens Snow Time In the Garden Event, that’s making a… Read more… 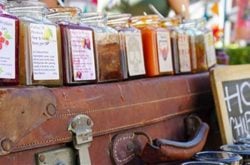 The Mosman Market is held on the first Saturday of the month at Mosman Square & Village Green, Spit Junction, With over 130 impressive stalls showcasing work from local artisans and craftspeople, the market displays… Read more…

Lane Cove Makers Market is held on the 3rd Sunday of the month, from 9am – 3pm. Read more…