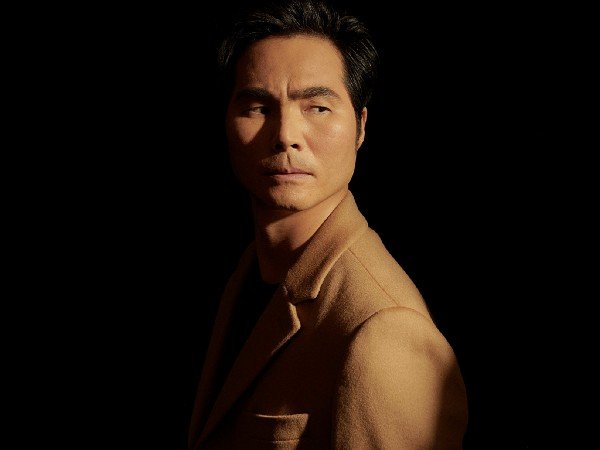 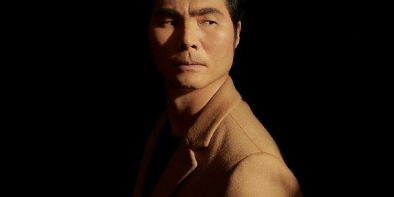 Legendary director Harry Kupfer’s acclaimed production of Otello, one of Verdi’s most magnificent works, will return to the Sydney Opera House this July. Distilled from Shakespeare’s masterpiece, Otello is an intense chamber-like piece that explores alterity, deception, and revenge. 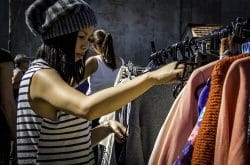 The Kirribilli Art, Design and Fashion Market is held on the second Sunday of each month from 8.30am to 3pm. Read more… 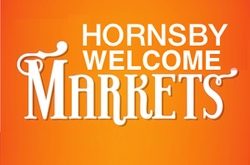 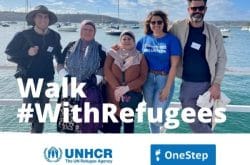 This World Refugee Day every action counts. No matter who you are or where you’re from, we can all make a difference. Come along and walk #WithRefugees on Sunday 20 June. Read more…