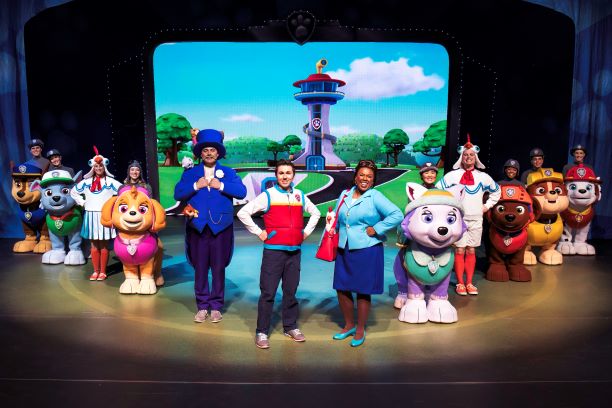 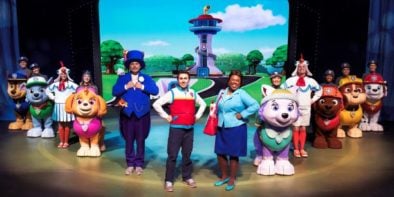 Following its sold-out inaugural tour of Australia in 2017, PAW Patrol Live! “Race to the Rescue” will commence its 2020 tour in Newcastle on 26 April, before making its way to Melbourne, Brisbane, Perth, Adelaide and concluding in Sydney.

Featuring a cast of everybody’s favourite PAW Patrol characters, PAW Patrol Live! “Race to the Rescue” shows that “no job is too big, no pup is too small”, and shares lessons for all ages about citizenship, social skills and problem-solving as the characters each use their unique skills and teamwork.

The show engages audiences with Bunraku puppetry, an innovative costuming approach that brings the PAW Patrol characters to life on stage along with their vehicles and packs.

The tour will come to Sydney’s Qudos Bank Arena on Saturday 30 May with performances at 10am and 1pm.Tickets go on sale at 9am, Tuesday 10 December 2019 from Ticketek. 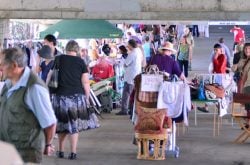 The Gordon Markets are held on the second Sunday of the month at the Council Car Park in Wade Lane (between Gordon Railway Station and Gordon Shops on Pacific Highway), from 8.30am to 3pm. Read more…

Lane Cove Makers Market is held on the 3rd Sunday of the month, from 9am – 3pm. Read more… 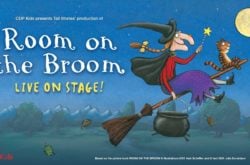 Room on the Broom, Rooty Hill

Based on the much-loved picture book by Julia Donaldson &  Axel Scheffler, head to Room on the Broom from Sunday 19 – Friday 24 April at the new Sydney Coliseum Theatre. Read more…