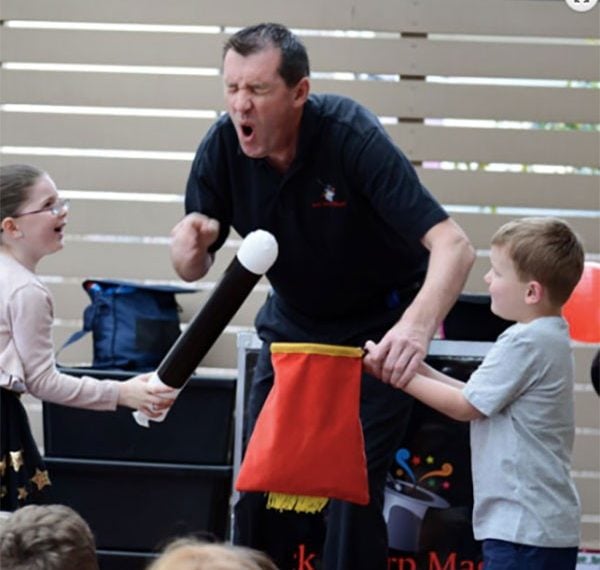 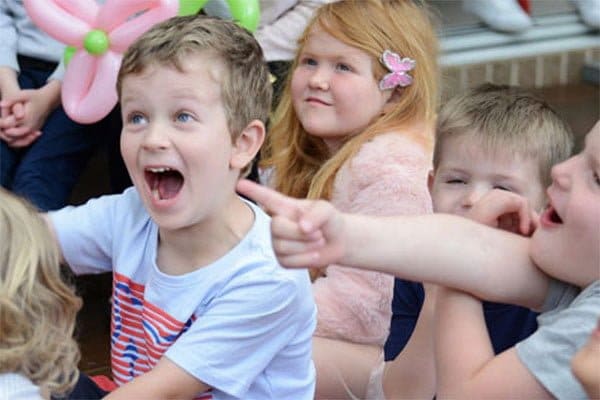 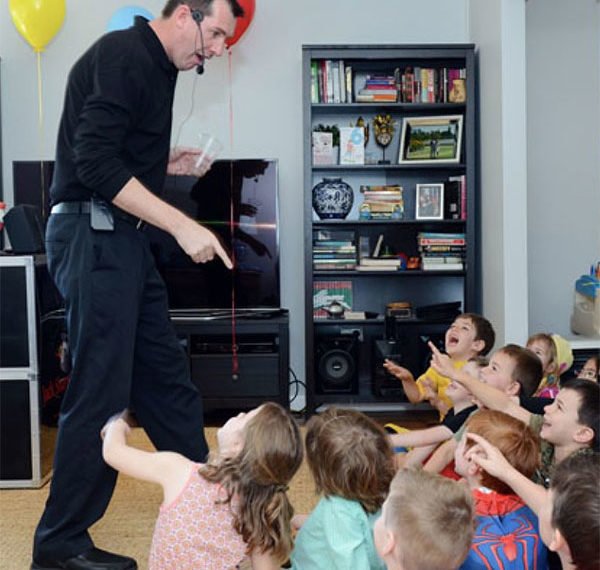 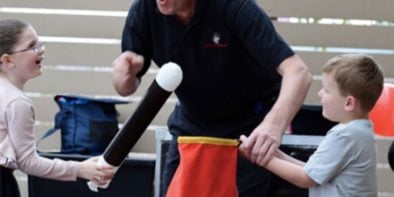 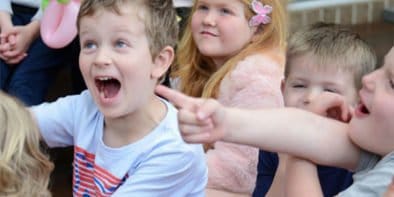 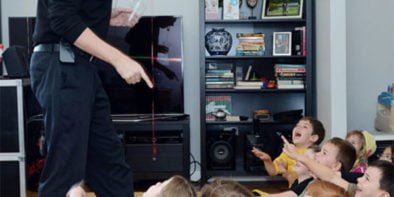 Jack Sharp performed his first kid’s magic show when he was just 12 years old and has hardly looked back since. His Grandfather (also Jack Sharp) was a professional children’s entertainer in the UK and Ireland and a President of the International Brotherhood of Magicians (IBM). During his Grandfather’s reign Jack won two IBM Junior Champion Of Magic titles. Perhaps there was some nepotism in the President’s vote…haha

Over the years Jack has occasionally put his performing on hold for travel and some spells in the corporate world but comedy and magic has always been in his blood and he is now a full time professional kids entertainer. As a Dad of a 7yr old son, Jack knows exactly what makes children tick and how to make them laugh and laugh and keep laughing.

Jack is also an accomplished master of ceremonies, quizmaster and after dinner speaker. He can’t sing though!!

Jack has worked with most of Australia’s top companies and interviewed some of the biggest names in Australian and International sport. 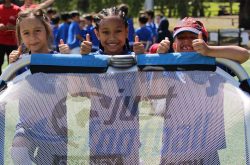 Justfootball Academy provides all children a structured, caring and safe environment to fulfil their full potential. We develop the child’s individual needs and nurture their passion for football. Read more… 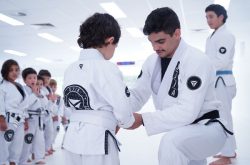 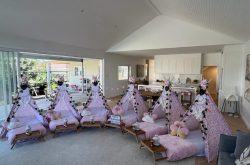