When North Shore Mums Founder Rachel Chappell was approached by Jane Simpson at HiBrow EyeBrows to try Eyebrow Feathering, she was a little hesitant at first. But, as she reveals, it was the beauty treatment she never knew she needed… until she saw the results!

The thought of getting my eyebrows tattooed had never crossed my mind until I was approached by Jane Simpson: Feather Brow Specialist to review the treatment for North Shore Mums. I had a scar in my left eyebrow from a childhood bike accident and they were starting to thin on the outside edge, but they weren’t something I gave too much thought to. I’d give them the occasional pluck and sometimes filled them in a bit on days when I actually had time to put on some makeup, but that was about it.

The word ‘tattoo’ scared me. I was nervous about agreeing to do something so permanent on my face. What if something went wrong? What if she did them too thick or too dark, and I was left with two large slugs above my eyes, forever? I didn’t want to me known as the lady with the painted eyebrows…

But after scrolling through the HiBrow EyeBrows website, I was reassured by the completely natural look she gives her clients. The eyebrows certainly didn’t look ‘tattooed’ on- the subtle colouring behind the hairs instead gives definition and shape to the brow region, resulting in a very natural look. Jane uses the Feather Touch technique which is semi-permanent, lasting 12-24 months (so not forever!). 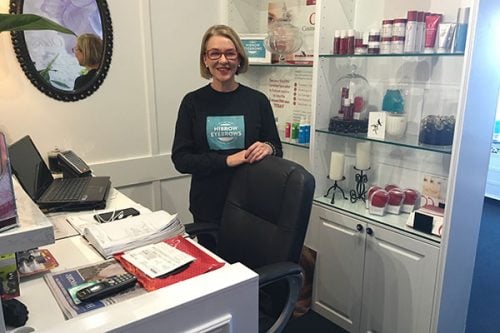 What’s so important about eyebrows anyway?

Your eyebrows balance and define your face, and they frame your most distinguishing feature- your eyes. Well-groomed eyebrows help create a more balanced and symmetrical look, bringing all your facial features into harmony. A well-groomed brow is like a makeover in that it can give the face a well-presented, sophisticated look.

Arriving at Jane Simpson Brows, I was warmly welcomed by Jane. ‘Are you nervous?’ she asked. ‘Yes!’ I replied. ‘Don’t worry, all first time patients are nervous,’ she told me.

Her next question was, ‘Have you told your husband?’. ‘No!’ I squealed. In fact, I hadn’t told anyone I was getting the treatment done. Interestingly, apparently most people do keep it secret. At least I wasn’t alone…

Jane was super friendly and instantly put me at ease. She led me into the treatment room, and we discussed what was about to happen. She suggested the best shade of brown for my colourings, and I lay down on the treatment bed under blankets while she got to work. 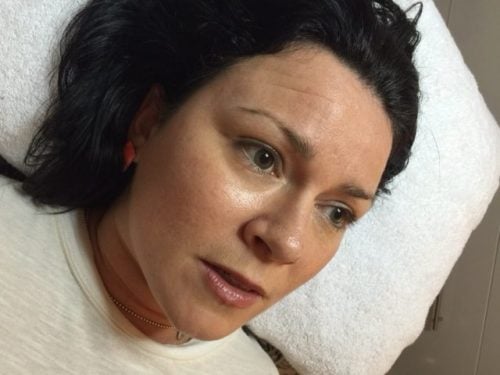 First, she applied a topical anaesthetic to my eyebrow region to slightly numb the area. She used a small metal hand tool with tiny blades that scratched away at the upper epidermis of the skin to create fine hairline strokes and implant the pigment into the skin.

The procedure took about 40 minutes in total, and felt like a scratching of the skin. On a scale of 1 to 10, the pain factor was about a 2 – it was slightly uncomfortable, but totally bearable. 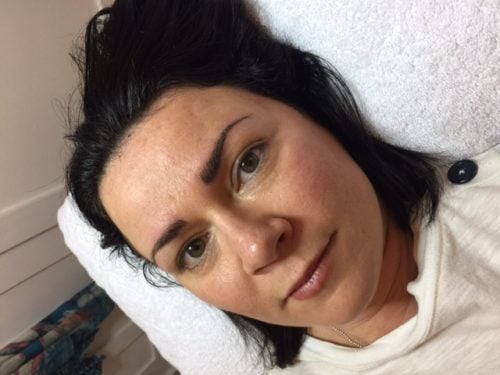 Rachel after the Eyebrow Feathering treatment

After the treatment, it takes about 4-6 weeks for your eyebrows to achieve the final look. The first day or two, there was an intense result – my eyebrows were dark and thick! I texted Jane in panic, but she assured (and reminded) me that they were currently double the intensity of the end result, and that they would settle down within 48 hours. So if you plan on trying this treatment, I’d recommend getting it done when you know you don’t have to go out in public for a day or two (or just balance it out with makeup and sunglasses!).

But as promised, they did settle down quickly. I had been given an aftercare treatment plan, so made sure I followed this to ensure they healed well.

It’s now 6 weeks after the treatment, and I’m delighted with the results. My eyebrows have more definition whilst looking completely natural (certainly not ‘tattooed’), and frame my face much better than they used to. I’m definitely a happy camper! Thanks Jane.

Rachel 6 weeks after the treatment

Find out more about Eyebrow Feathering with Jane Simpson

If you’re interested in trying this Eyebrow Feathering treatment, give Jane Simpson a call on 0497 698 629 or contact her via the website. Mention North Shore Mums and she’ll give you a $50 discount (price is usually $500). See all Jane’s reviews from other North Shore Mums in the NSM Directory. 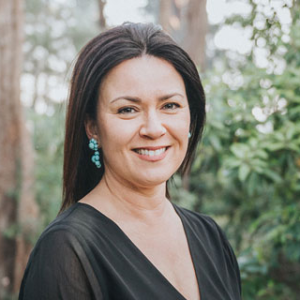 Rachel Chappell lives on the upper north shore with her husband and three daughters. She started North Shore Mums Facebook group in May 2012, when she moved to the area with lots of questions, but not many local friends to ask. A year later, she decided to take the Facebook group to the next level by launching the North Shore Mums website. Before children, she worked as a Marketing Manager in women's magazines.
All Posts »
PrevPreviousWinner announcement: NSM First Day of School competition
NextFacebook and breakups: Posting about your exNext 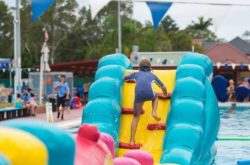 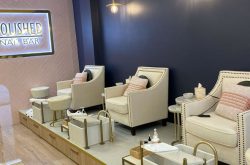 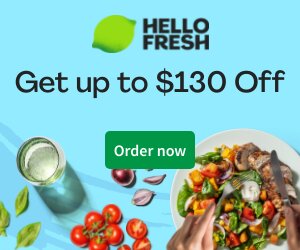