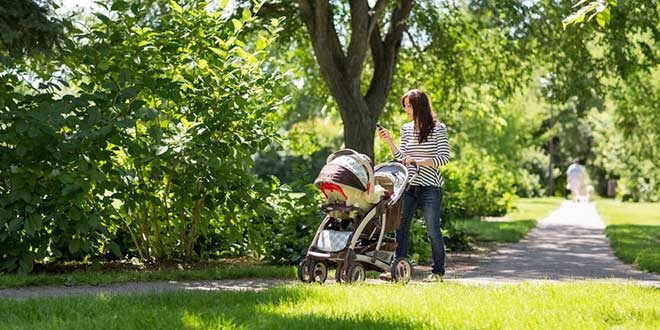 2018 was a huge year for the North Shore Mums Facebook group, growing to 30,692 members. We approved 4,600 new members (but also declined 4,700 member requests, where we couldn’t ascertain whether they were genuine NSMs).

But it’s not just the number of members that’s impressive, it’s also the huge level of posts and engagement within the group. There’s never a dull moment, that’s for sure!

If you love statistics, read on…

Over 30,000 new posts were made in 2018, averaging around 82 posts per day. That’s people asking for support, advice, recommendations or to simply share something that’s happened to them.

Over 390,000 comments were made in response to posts, averaging around 1068 comments day.

So on average, each posts get 13 comments…. but of course, some get much, much more. We’ve seen some with over 500 comments!

Over half a million reactions to posts and comments in the group – whether that’s a like, love, sad, angry or shocked face. Whilst some members are very active in posting and commenting, others prefer to just read the posts or react in a more passive way. And that’s completely fine too!

Although we have over 30,000 members in the group, it’s natural that some people may have joined many years ago and it’s simply fallen off their radar. However, 87% of our membership has been active in the group in the last 12 months – so they’ve viewed, posted, commented or reacted to group content.

It’s no surprise, that once the kids are in bed, the mums are hopping onto Facebook to catch up with the days events! The most popular time of day for the NSM Facebook group is during the evenings from 6-10pm, though it really peaks from 7-9pm.

Weekdays are generally busier than weekends, thought it’s only a small difference.